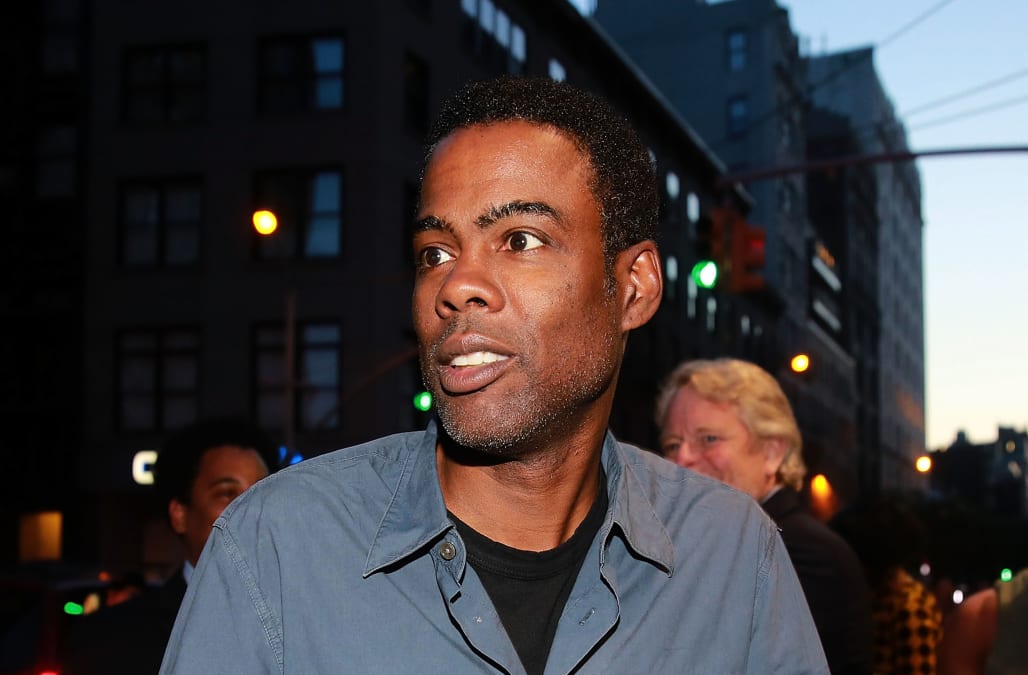 Famous or not, sometimes it's better to expose your own secrets before someone else can beat you to it.

Chris Rock returned to the stage for his first stand-up special in a decade, "Chris Rock: Tambourine," which hit Netflix on Valentine's Day. Among the topics he discusses? The demise of his marriage, which lasted 18 years before the 2016 divorce.

"You don't wanna get divorced," Rock, calling himself a "f--king asshole," admitted to his audience. "You got somebody you love, hold tight. Commit."

It was a lesson he learned too late, Rock said, calling himself "not a good husband" to Malaak Compton, the mother of his two children. He cheated her on her multiple times, sleeping with three women while traveling for work.

"Chris Rock: Tambourine" was directed by Bo Burnham and is streaming on Netflix now.