Sexy at 52! Elizabeth Hurley ditches her bra in a sheer white beach cover-up 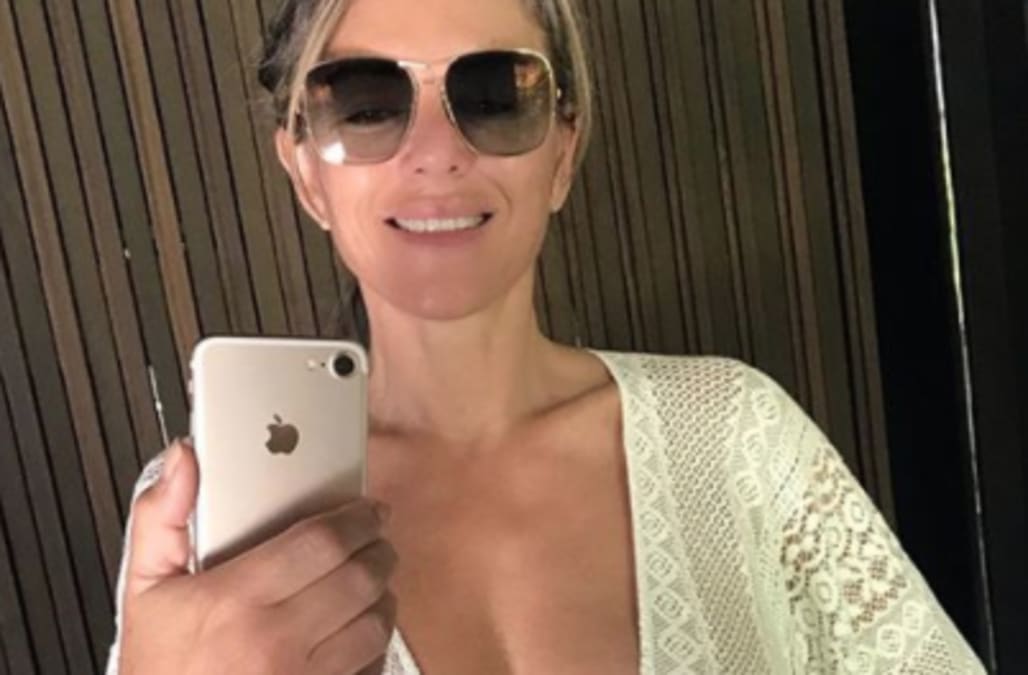 Elizabeth Hurley put her bare chest on display in a new Instagram selfie as she rocked a sheer white beach cover-up from her own collection.

Hurley, 52, snapped the pic in a mirror, proving that a true supermodel doesn't need perfect lighting or professional cameras.

As most of the rest of us suffer in the cold, "The Royals" star is making the most of a tropical vacation. A few days ago, she hit the beach in a leopard print bikini from her summer 2018 collection.