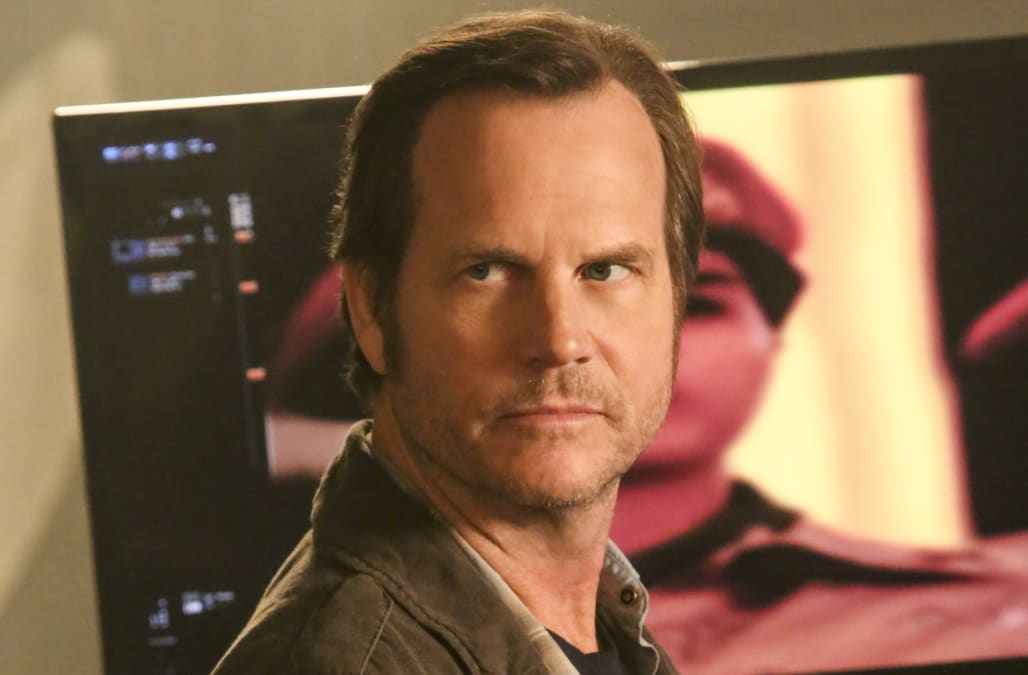 Bill Paxton's family is suing Cedars-Sinai for wrongful death, alleging his doctor recommended an unconventional surgery without explaining the risks.

The actor died of a stroke nearly one year ago following a heart surgery for aortic aneurysm repair. Paxton's wife and children claim the hospital and its staff were negligent.

Cedars, and Dr. Ali Khoynezhad, misrepresented the risks of the surgery, and failed to disclose that it was an unconventional approach that was "beyond the scope" of the doctor's experience and privileges, according to a complaint filed Friday in L.A. County Superior Court.

Paxton suffered serious complications during and after the surgery, and, according to the complaint, Khoynezhad had already left the operating room which created a delay in treating the damage.

Paxton's family also claims the hospital was reckless in allowing Khoynezhad to perform an unnecessary and "maverick" surgical procedure and that it failed to discipline him afterward.

Cedars-Sinai sent The Hollywood Reporter a statement Tuesday: "State and federal privacy laws prevent us from commenting about patient care without written authorization. But we can share the following: Nothing is more important to Cedars-Sinai than the health and safety of our patients. These remain our top priorities. One of the reasons for our high quality is that we thoroughly review concerns about any patient’s medical care. This process ensures that we can continue to provide the highest quality care."