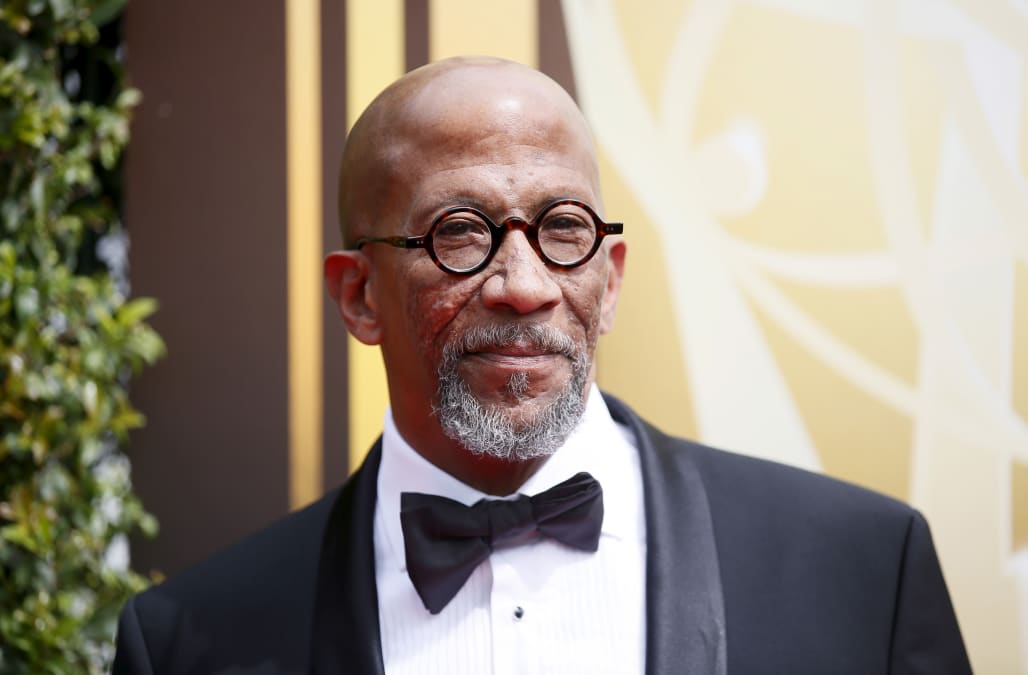 Reg E. Cathey, the Emmy-winning actor from House of Cards who also was known for his excellent work on The Wire, has died. He was 59.

In 2015, Cathey won his Emmy for his portrayal of Freddy Hayes, the owner of a BBQ joint, on Netflix's House of Cards in a stretch of three straight years with a nomination.

Most recently, Cathey was seen as Chief Byron Giles on the Cinemax series Outcast and was in HBO's The Immortal Life of Henrietta Lacks.

Reg Cathey, 1958-2018. Not only a fine, masterful actor -- but simply one of the most delightful human beings with whom I ever shared some long days on set. On wit alone, he could double any man over and leave him thinking. Reg, your memory is a great blessing. pic.twitter.com/OHEUbAhTg0

Reg Cathey was one of a kind. Brimming with life force, generosity, humor, gravitas and a fountain of talent. Loved by everyone lucky enough know him and work with him. He will be greatly missed.
Rest In Peace, Reg. pic.twitter.com/p9DXFgDevP

No details of his death were immediately available.

On TV, his credits include the Simon miniseries The Corner, in which he played a drug addict; Star Trek: The Next Generation; Fontana's Homicide: Life on the Street; and Grimm.

A native of Huntsville, Alabama, Cathey graduated from J.O. Johnson High School in the city, then studied theater at the University of Michigan and the Yale School of Drama.