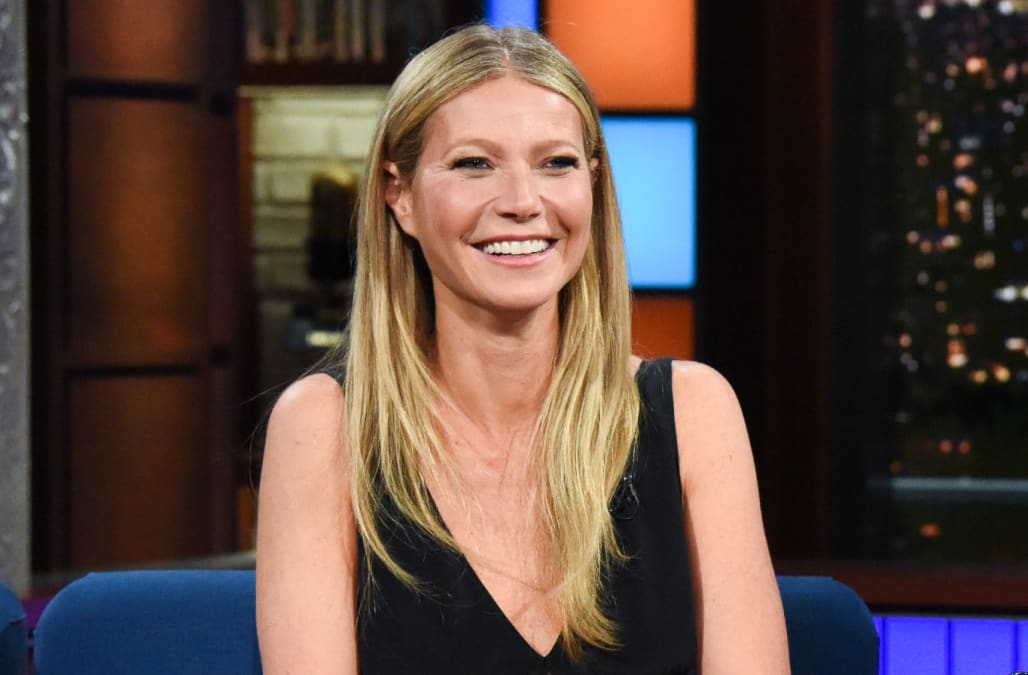 Elliot Tebele, creator of the wildly popular Instagram account F–kjerry, shared a meme of Brady in his pre-game ensemble that read, “Tom Brady looks like a single, divorced mother that just won full custody of her kids and is leaving the courtroom.” Tebele captioned the photo “So hot no matter what.” AndGwyneth Paltrow agreed: “So f–king hot.”

Of course, most people just wanted to roast Brady’s dramatic getup. “Brady looks like the overconfident european assassin who dies in the last twenty minutes of an action movie,” wrote on person on Twitter. Added another: “Tom Brady is either going to win the Super Bowl or die while trying to assassinate Jason Bourne in Zurich.” A third person tweeted that the 40-year-old had borrowed his wife’s jacket.

Of course, Brady has bigger things on his mind. The Philadelphia Eagles made history on Sunday night with it’s first-ever Super Bowl win.

“Losing sucks,” Brady told NFL.com on his way out of the stadium. “But you show up and you try to win and sometimes you lose and that’s the way it goes . . . it obviously — yup, it sucks.” Still, he plans to come back for another season. “”Well see,” he told NFL.com. “I mean, it’s 15 minutes after the game, so I want to process it a bit. But I don’t see why I wouldn’t be back.”

RELATED: Celebrities who were at the Super Bowl: