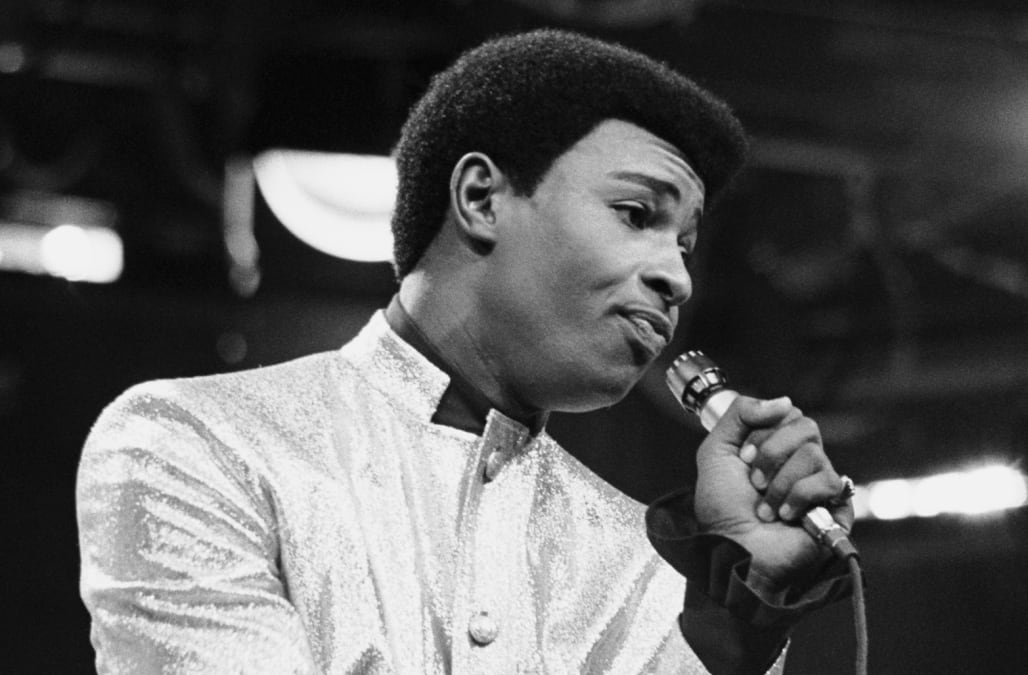 Dennis Edwards, who joined the top Motown act the Temptations to take lead vocals on some of the group’s most memorable latter-day hits such as “Just My Imagination,” died Friday in Chicago of undisclosed causes. He was 74.

In 1968, Edwards stepped in to replace founding lead singer David Ruffin in “the Temps.” While Ruffin had specialized largely in smoother romantic balladry, the gospel-trained Edwards sported a grittier style, and he left a distinctive mark on the unit’s work as both lead vocalist and in the ensemble harmonies.

His arrival in the Temptations coincided with the increasingly expansive and experimental “psychedelic soul” productions helmed by Norman Whitfield, who also co-wrote many of their biggest chart hits, many of which featured pointed social or political content.

Edwards essayed a solo career, and his 1984 Motown single “Don’t Look Any Further,” a duet with Siedah Garrett, reached No. 2 on the R&B charts in 1984. But he remained best known as a member of the Temptations; after a split with the act in 1977, he returned for a short second tour of duty in 1987.

After a wrangle with founding member Otis Williams, he toured during the ‘90s under the rubric the Temptations Review featuring Dennis Edwards.

In 1989, he was inducted into the Rock and Roll Hall of Fame as a member of the Temptations.

Edwards was born Feb. 3, 1943 in Fairfield, Ala. His father was a minister, and he grew up singing in the church. He moved with his family to Detroit in the early ‘50s.

As a teen, Edwards sang gospel, but, like Sam Cooke and many other prominent gospel performers, he turned to rhythm & blues. He briefly led his own group, Dennis Edwards and the Fireballs. In 1966, after a stint in the military, he joined Motown on retainer in a utility role, and worked briefly with the Contours.

David Ruffin’s escalating drug problems and egomania created tension within the Temptations, and in 1968 Williams and Eddie Kendricks brought Edwards into the act, while Ruffin exited for a solo career.

Edwards’ presence toughened the group’s vocal sound, and his presence helped loft Whitfield’s ingenious, densely produced records – which reflected the influence of Sly & the Family Stone and other rock-leaning soul acts of the day – to the pinnacle of both the pop and R&B charts.

Increasingly poor inter-group relations led Williams to fire Edwards, but, after a decade of solo work, he returned to the unit in 1987 after his replacement Ali Woodson’s departure. A second termination came within a year. Edwards’ plans to record with former Temps members Ruffin and Kendricks crashed after Ruffin’s death from a drug overdose in 1991.

Edwards is survived by a daughter from his brief marriage to Ruth Pointer of the Pointer Sisters.