Diane Keaton defends Woody Allen: ‘I continue to believe him' 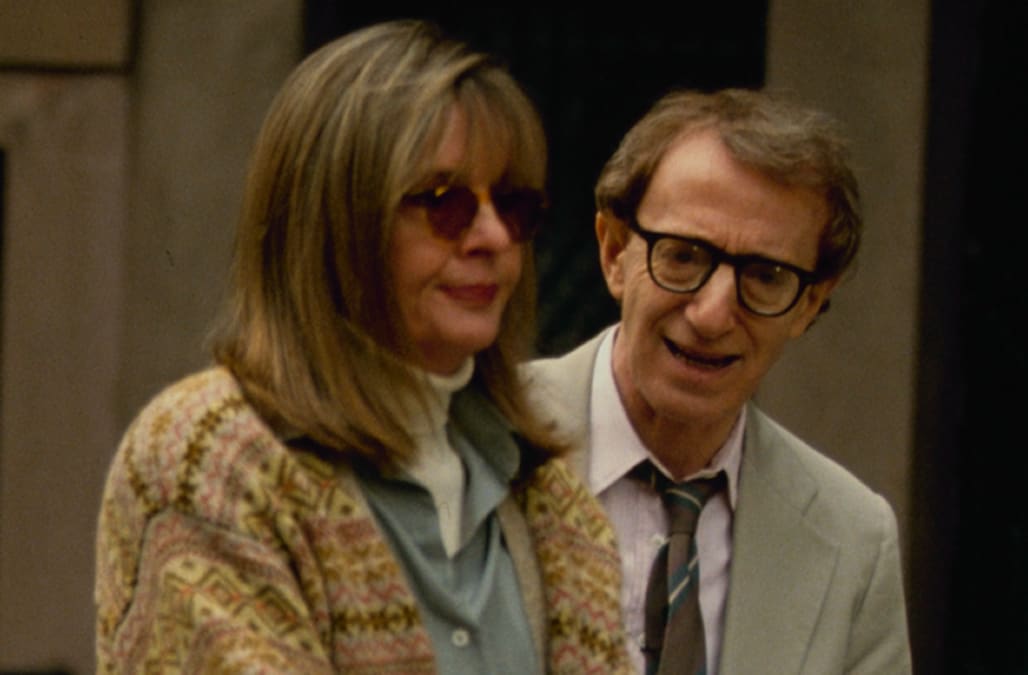 As stars continue to distance themselves from Woody Allen, the director has found a staunch ally in Diane Keaton.

“Woody Allen is my friend and I continue to believe him. It might be of interest to take a look at the ’60 Minute’ interview from 1992 and see what you think,” she tweeted, linking to the interview with Steve Kroft in which Allen discussed the allegations waged against him by his adopted daughter, Dylan Farrow. Farrow has accused Allen of sexually assaulting her in 1992 when she was seven years old, though he has never been charged. Keaton has starred in a number of Allen’s films, including “Annie Hall,” “Interiors,” and “Manhattan.”

Woody Allen is my friend and I continue to believe him. It might be of interest to take a look at the 60 Minute interview from 1992 and see what you think. https://t.co/QVQIUxImB1

The allegations against Allen regained national prominence in the wake of the sexual abuse scandal centered around Harvey Weinstein (whom Allen referred to as a “sad, sick man“) that rocked Hollywood, the #MeToo and Time’s Up movements, and Farrow’s recent interview with CBS regarding the alleged assault. Many stars, including Colin Firth and Greta Gerwig, recently said they would not work with the director again. Timothée Chalamet and Rebecca Hall have pledged to donate their salaries from Allen’s upcoming film “A Rainy Day in New York” to various charities, including the Time’s Up Legal Defense Fund.

Alec Baldwin has also advocated for Allen, saying it’s “unfair and sad” that actors are denouncing the filmmaker. Kate Winslet, who as recently as December sang Allen’s praises, said at the London Film Critics’ Circle Awards on Sunday that she has “bitter regrets” from working with “men of power” who are associated with sexual harassment and assault.