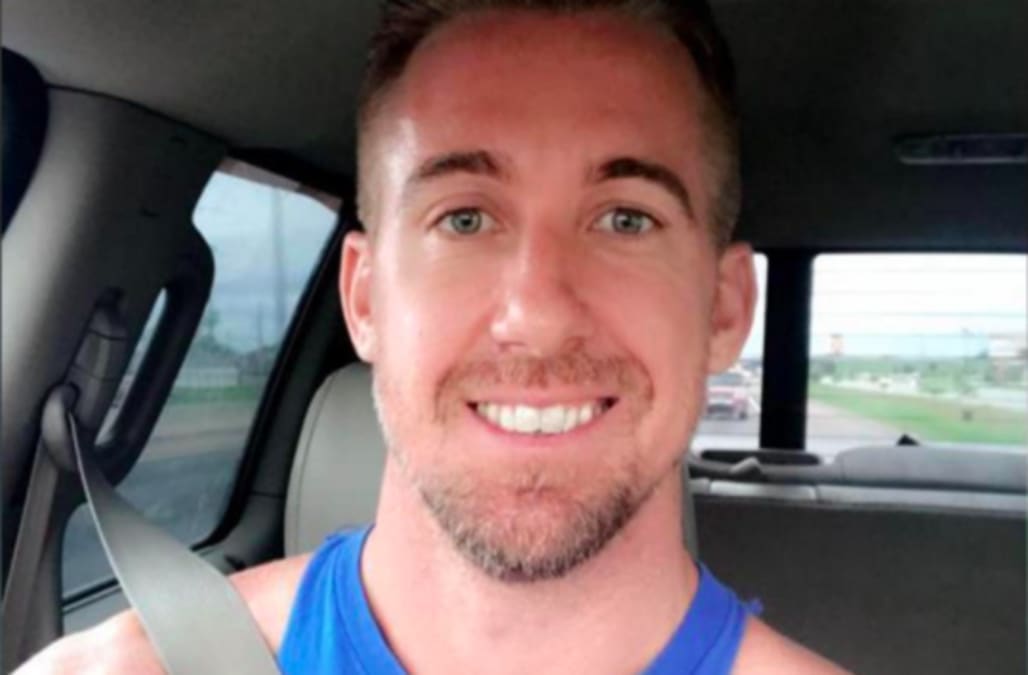 Joel Taylor, the star of Discovery Channel’s “Storm Chasers,” has died at age 38, according to friends and associates.

“I am shocked and absolutely devastated by the loss of my incredible, caring friend,” “Storm Chasers” co-star Reed Timmer wrote on Twitter.

RIP my best friend and storm chasing partner, Joel Taylor. I am shocked and absolutely devastated by the loss of my incredible, caring friend. We chased so many intense storms, and I wish we could have just one more storm chase. I'll miss you forever, Joel. We lost a legend pic.twitter.com/htN45t8wik

The Team Western OK Chaser Facebook page in Taylor’s native Oklahoma mourned his passing. It called him an “inspiration.” “He didn’t chase for the glory he chased because he had a true passion for storms,” the passage said. “In the last few years he’d load up with his dad and go chase and not even take a camera.”

A cause of death had yet to be determined, according to the entry.

Taylor, who studied meteorology at the University of Oklahoma, joined “Storm Chasers” in 2008, tracking twisters up close behind the wheel in Tornado Alley with Timmer, a college buddy who led the show’s team from TornadoVideos.Net (TVN).

RELATED: Celebrities who died in 2017:

According to Discovery’s bio on Taylor, the two had a professional falling-out over their “scientific mission” at some point. Taylor quit the team to pursue real estate and then returned again to serve as Timmer’s wheelman. The show was canceled in 2012.

Taylor was born in Elk City, Oklahoma, and was living in Norman, Oklahoma, his condolence-filled Facebook page noted.

On January 15 he gleefully announced, “My first niece arrived this morning!”

The Discovery Channel did not immediately respond to a HuffPost request for comment.

More from HuffPost US:
These Fans Meeting Prince Harry And Meghan Markle Just Couldn't Contain Their Glee
SAG Awards Dresses For Less: Score These 5 Looks Now
14 Sundance Movies That Could Be The Year's Breakout Hits