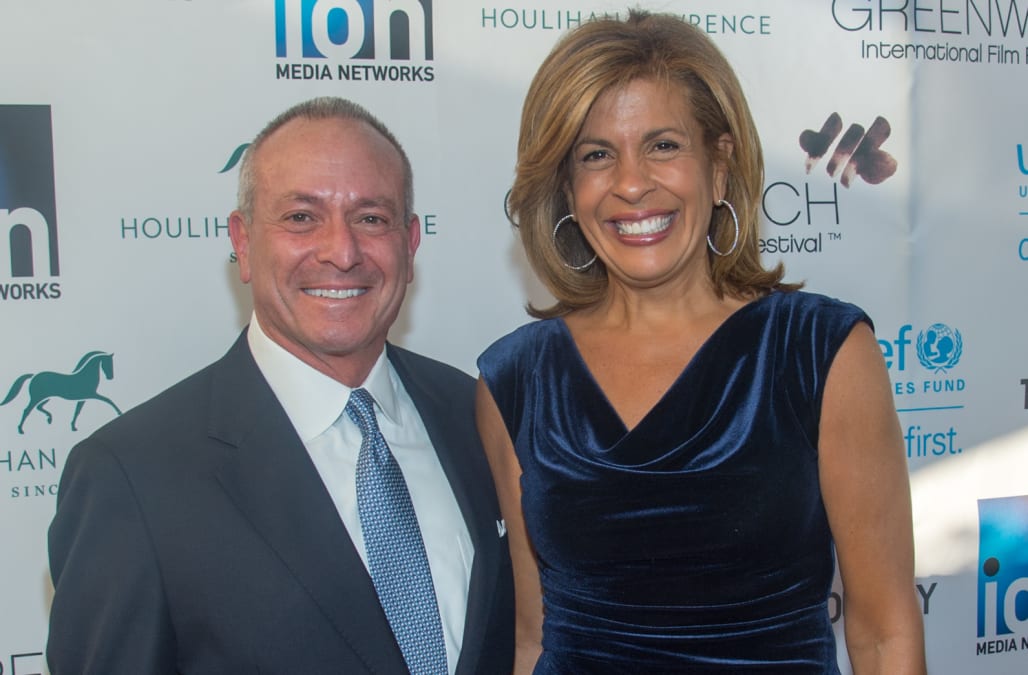 It’s a great time to be Hoda Kotb! The 53-year-old Today show co-anchor opened up about her exceptional past year on Tuesday’s The Ellen DeGeneres Show.

And while being promoted to replace Matt Lauer on the NBC morning show was a huge and historic moment, Hoda rates becoming a mom as the highlight.

One factor that helped to make her dream come true was the reaction of her boyfriend of around four years, Joel Schiffman.

“I had thought about having kids for a long, long time. But one day I was sitting with my boyfriend and I said to him, ‘I’m going to have to talk to you about something because I can’t push it down anymore, push it away,’” Hoda recalled. “I said, ‘Don’t answer now. Take a day, take a week, take some time. But I want to talk to you about this.’ And he said, ‘OK, what is it?’ And I said, ‘I would like to explore adoption with you.’”

Hoda noted that Joel is about to turn 60 himself and has a daughter who is in law school.

DeGeneres later asked if the couple would tie the knot in the future.

“Maybe, we might,” Hoda replied. “I feel like everything’s great. He’s Haley’s dad. I’m Haley’s mom. We’re together. I feel like there’s not a rush other than we’re old, and if we’re going to do it, we might as well do it. I think it’s fun like this. I don’t mind it. We’re doing our lives. Yeah, I think we’re good this way.”

Finding out she was going to become a mom was a thrilling experience for the longtime journalist. She recalled the moment on Ellen.

“I stopped for a minute. I looked at the clock and I wrote down 11:54 a.m. I knew that was the minute it was changing. I just felt it,” she said. “And I dialed the number, and she answered the phone and she said, ‘She’s here.’”

“I would take my worst day, the day when everything’s falling apart since Haley, over my favorite day before. She changed everything,” Hoda continued.