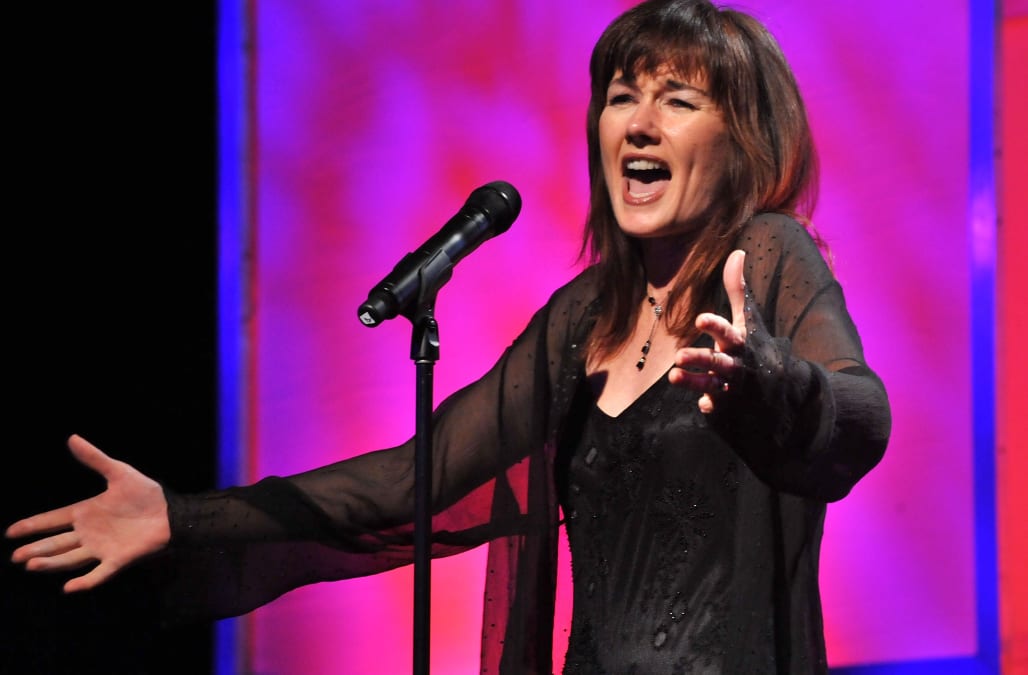 Lari White passed away today (Jan. 23) at the age of 52. The country singer, songwriter, and producer was battling cancer.

According to Billboard, White became a well-known name in Music City when she won Jim Ed Brown’s You Can Be A Star program in 1988. She is best known for the trio of top ten singles “That’s My Baby,” “That’s How You Know (When You’re In Love),” and “Now I Know.”

White was born on May 13, 1965. She is survived by her husband, songwriter Chuck Cannon, and her three children.

Country stars took to social media to express their condolences.

“Heartbroken over this news,” wrote Lady Antebellum’s Hillary Scott. “Lord, be near. Praying for Lari’s precious family and all who loved her.”

“My heart is so sad today for the passing of Lari White,” wrote Rascal Flatts’ Gary Levox. “My thoughts and prayers are with her family and friends. Country music has lost a pioneer and a dear friend. #RIP

“I’m extremely saddened by the passing of my friend Lari White, wrote Travis Tritt. “She was so talented and a joy to write and record with. My heart goes out to all of Lari’s family and friends during this extremely difficult time.”