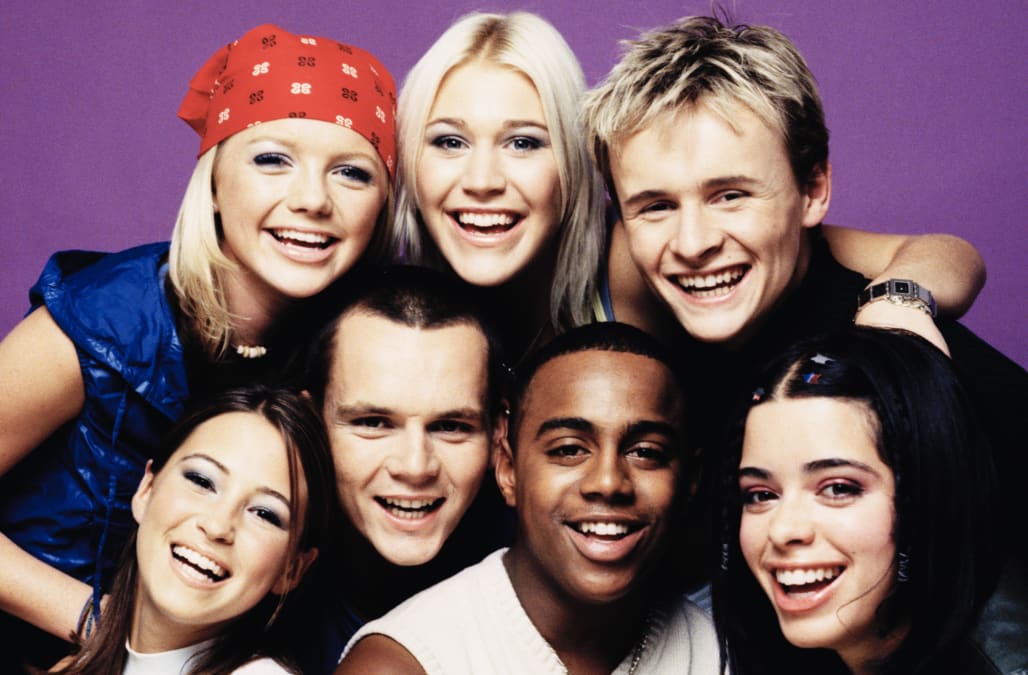 S Club 7 has had a revolving list of bandmates, and former member Paul Cattermole has spoken out against one whom he feels is a "bully."

Cattermole gained media attention in January when he ran short on cash and listed his Brit Award for "Best Single (2002)" on eBay, which is currently going for about $90,000.

In an interview with NME about selling his prized possession, he took the opportunity to throw shade at bandmate Jo O’Meara, who joined the group when it was S Club 3.

"Me and Bradley were doing it for about two years -- and then Jo came along," he said. "That bully from Essex came along and bullied her way into the situation."

"'You know what I am, Paul -- I'm the anchor in this band,'" Cattermole recalls O'Meara saying to him. "I think you missed a W there! No, I'm half mucking about, half serious. We do actually get on."

He went on to call the group's 2015 reunion tour "difficult."

"Not everyone in the band sees eye-to-eye," he explained. "There was a fall-out other whether we should be doing a dance troupe, Diversity-type show with choreography to backing tracks, or do what we've always done and have a live band."

Those hoping to see Cattermore on tour with the group later this year will be disappointed, too. He says that he has been replaced by Tina Merritt.

More from AOL.com:
Mariah Carey shows off slim figure in sexy bodysuit during date night with Bryan Tanaka
Sundance 2018: All the hot-spots you need to know about
NBC reportedly clearing house of Matt Lauer's former allies at 'Today': Is Giada De Laurentiis next?