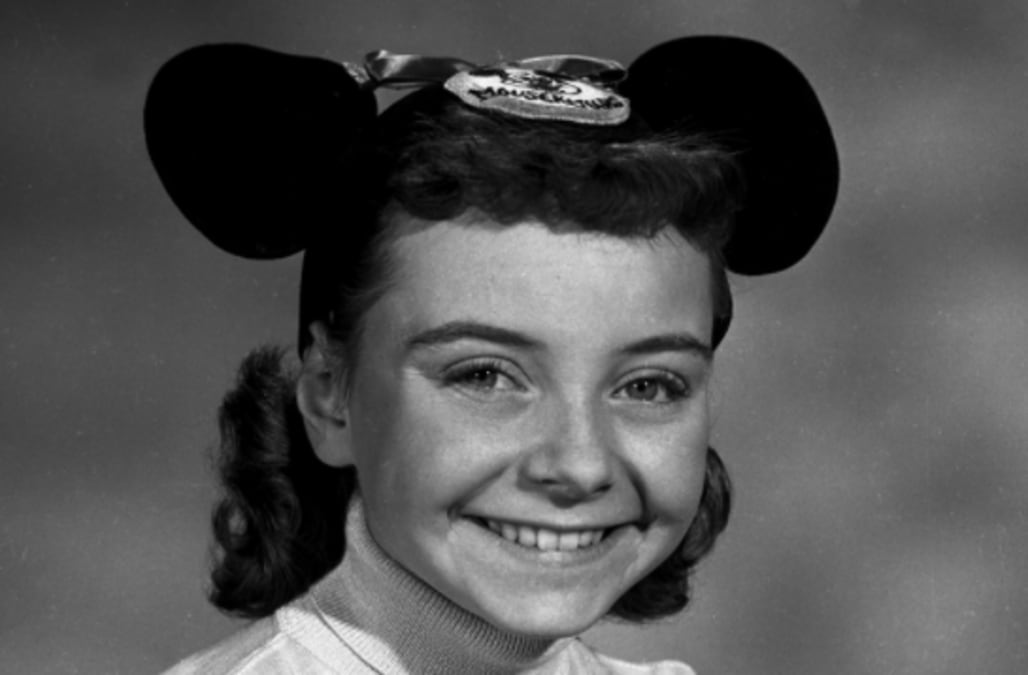 Doreen Tracey, one of the original Mouseketeers on “Mickey Mouse Club,” died from pneumonia in Thousand Oaks, Calif. on Jan. 10 after battling cancer for two years. She was 74.

Tracey remained close with the other Mouseketeers. She co-starred with them in multiple “Mickey Mouse Club” reunion shows at Disneyland and at Disney conventions. She last celebrated the show’s 60th Anniversary in 2015.

After the Disney show ended, Tracey had guest starring roles on multiple episodic television shows and toured American military bases in Thailand and South Vietnam with an original act. She then transitioned to working as a publicist for musician and composer Frank Zappa, and she had a multi-decade administration career at Warner Bros.

Born in London, England, Tracey didn’t move to the United States until she was 4 years old after her father opened a dance studio in Hollywood. Tracey learned to sing and dance in the studio.

Tracey is survived by her son and two grandchildren.