Inside Brad Pitt's home visits with his kids 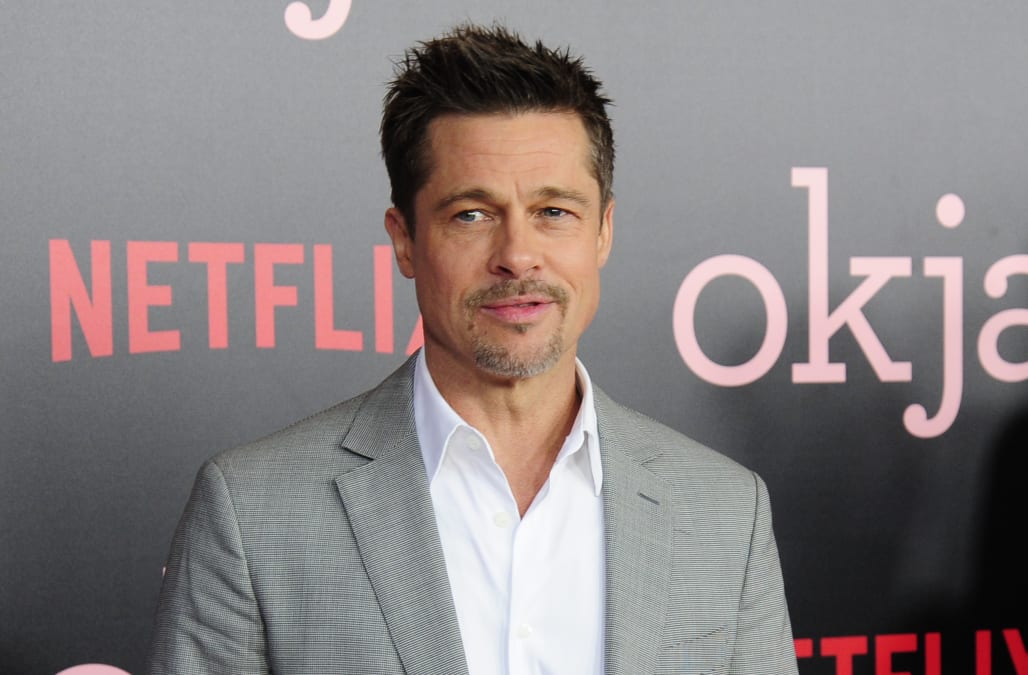 Brad Pitt is working hard to maintain a good relationship with his children, a source tells ET.

According to our source, the 54-year-old actor sees his kids with estranged wife Angelina Jolie a few times a week, and strives to make his home a safe environment to visit. Pitt and Jolie are parents to 16-year-old Maddox, 14-year-old Pax, 13-year-old Zahara, 11-year-old Shiloh and 9-year-old twins Knox and Vivienne.

“Brad tries to maintain a safe environment for the children, so that when they visit they stay home,” the source says. "When the children are visiting, they are usually accompanied by bodyguards and nannies. The house is basically on lockdown. He wants his time with his children to be private.”

“Brad really enjoys time with his kids,” the source adds. “It’s a really important time for him. The kids are his life. They mean everything to him.”

Our source says the actor likes to stay close to his home in Los Angeles, after wrapping up his latest project, the sci-fi film Ad Astra.

“Brad is very much a homebody,” the source notes.

As for his current relationship with Jolie, according to the source, the two remain amicable for the sake of their children. Things are "civil" between them, the source shares, with their children's well-being continuing to be their main focus.

ET spoke with 42-year-old Jolie on Tuesday at the National Board of Review Annual Awards Gala in New York City, where she brought along Zahara and Shiloh, as well as her close friend, human rights activist Loung Ung.

RELATED: Brad Pitt out and about