'Gone With the Wind' star Hattie McDaniel biopic in the works 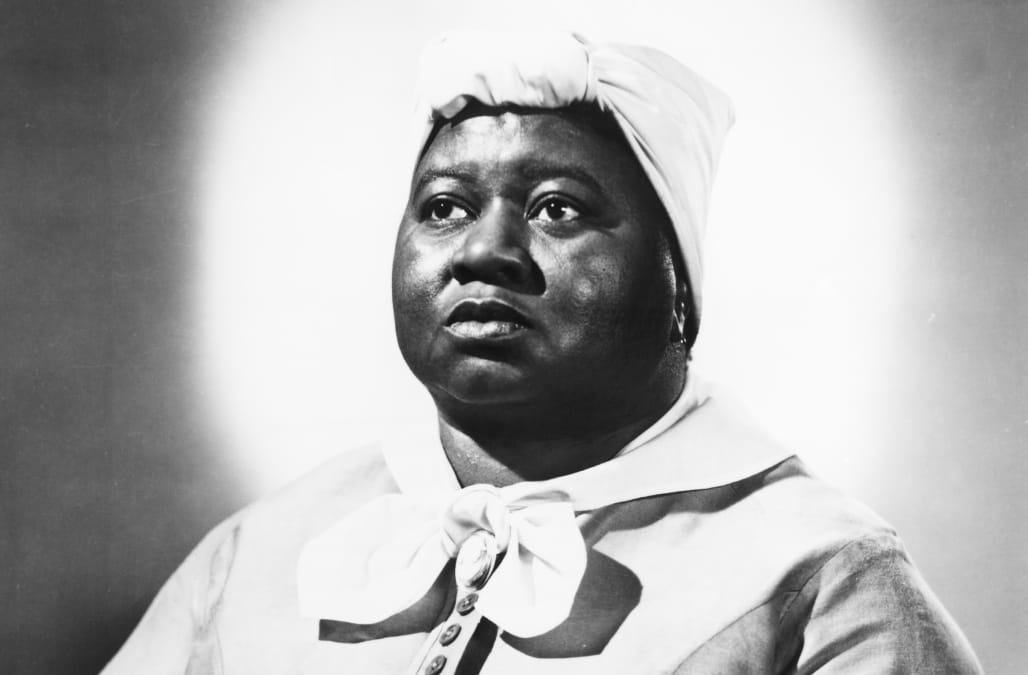 A biopic on Hattie McDaniel, the first African-American actress to receive an acting nomination and to win an Academy Award, is officially in the works.

Producer Alysia Allen has obtained the film rights to Jill Watts’ biography Hattie McDaniel: Black Ambition, White Hollywood and will produce with Aaron Magnani. The producers are currently searching for the right screenwriter to adapt the book for the screen.

McDaniel — who was the youngest daughter of freed slaves — began her career as an acclaimed Vaudeville performer and one of the first black women on radio. She appeared in countless 1930s films, and became best known for her performance as Mammy in Gone with the Wind, for which she won the Oscar for best supporting actress in 1940. After years of stereotypical characters and during a time of severe racial obstacles, McDaniel is credited as being responsible for opening Hollywood’s eyes to creating more multidimensional roles for African Americans.

Allen, who is also the founder of the award-winning national book club Mocha Girls Read, is also working on the feature Away From The Bridge with Keesha Sharp attached to star. Magnani most recently served as an executive producer on last year's release The Last Word, starring Shirley MacLaine and Amanda Seyfried.