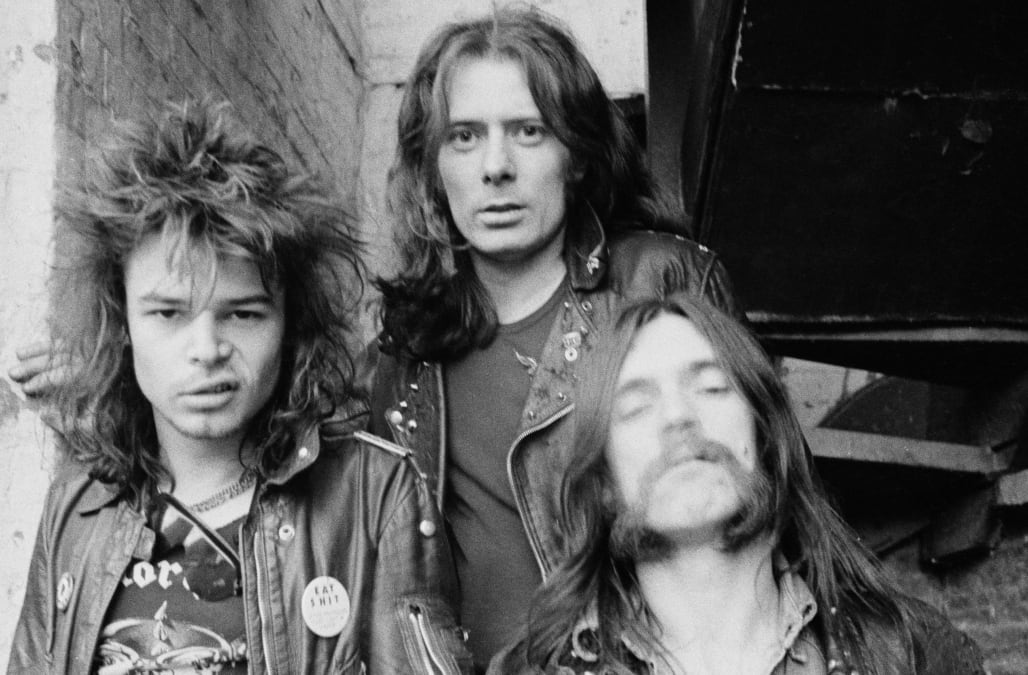 Motörhead guitarist “Fast” Eddie Clarke died Wednesday at the age of 67 on Wednesday after being admitted to the hospital for pneumonia, the band reported on its official Facebook page.

The guitarist played in the British hard rock band from 1976 to 1982, and was a member during the time of what many fans consider the band’s classic period.

Clarke was the last living member from that period, with Phil “Philthy Animal” Taylor dying in 2015 from liver failure and Ian “Lemmy” Kilmister dying in 2016 from a combination of prostate cancer, congestive heart failure, and cardiac arrhythmia.

“Just heard the sad news that Fast Eddie Clarke has passed away. He will be remembered for his iconic riffs and was a true rock and roller, RIP Eddie,” Campbell said.

“This is terrible news, the last of the three amigos. I saw Eddie not too long ago and he was in great shape, so this is a complete shock. I was looking forward to seeing him in the UK this summer,” Dee said. “Now Lem and Philthy can jam with Eddie again and if you listen carefully I’m sure you’ll hear them, so watch out!”