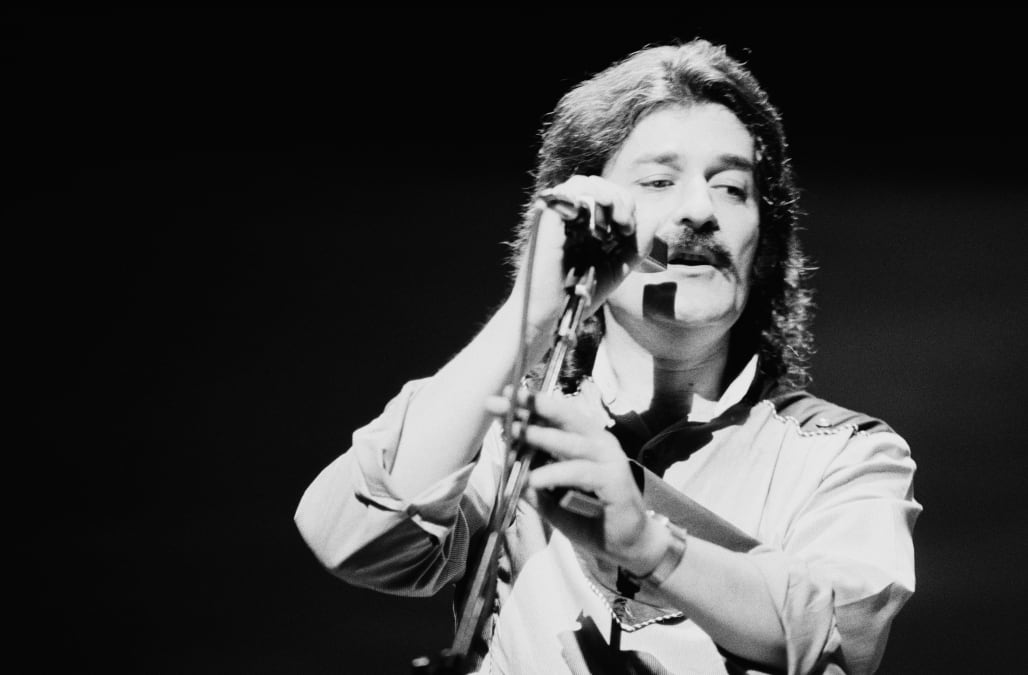 Ray Thomas of legendary classic rock band the Moody Blues has died at the age of 76.

Thomas died on Jan. 7. The cause of death has yet to be revealed, but it was reported that he was battling prostate cancer in 2014 (via Billboard).

“It is with profound sorrow and sadness that Cherry Red Records and Esoteric Recordings regret to announce that Ray Thomas, founder member, flautist and vocalist of the Moody Blues, passed away suddenly at his home in Surrey on Thursday 4th January 2018,” reads an announcement on his record label’s Facebook page.

“We are deeply shocked by his passing and will miss his warmth, humour and kindness. It was a privilege to have known and worked with him and our thoughts are with his family and his wife Lee at this sad time.”

“Ray and I have been on this magical journey through life together since we were 14…two young kids from Birmingham who reached for the stars…and we made it together. El Riot you will always be by my side,” wrote bandmate John Lodge.

The Moody Blues formed in the early ’60s, with the band reaching its commercial peak in 1967 with the release of their most famous song, “Knights in White Satin,” taken from the album Days of Future Passed.

The band continued to record and tour for decades to come, with Thomas leaving the fold in 2002 for health-related issues.

Thomas’ most recent recordings include contributing a new song, “The Trouble with Memories” to a 2010 box set release of his two solo albums and more recently to the John Lodge album, 10,000 Light Years Ago, in 2014.

The Moody Blues were announced among the latest inductees of the Rock and Roll Hall of Fame in 2018.