Jon Paul Steuer, child actor from 'Star Trek: The Next Generation' and 'Grace Under Fire,' has died at 33 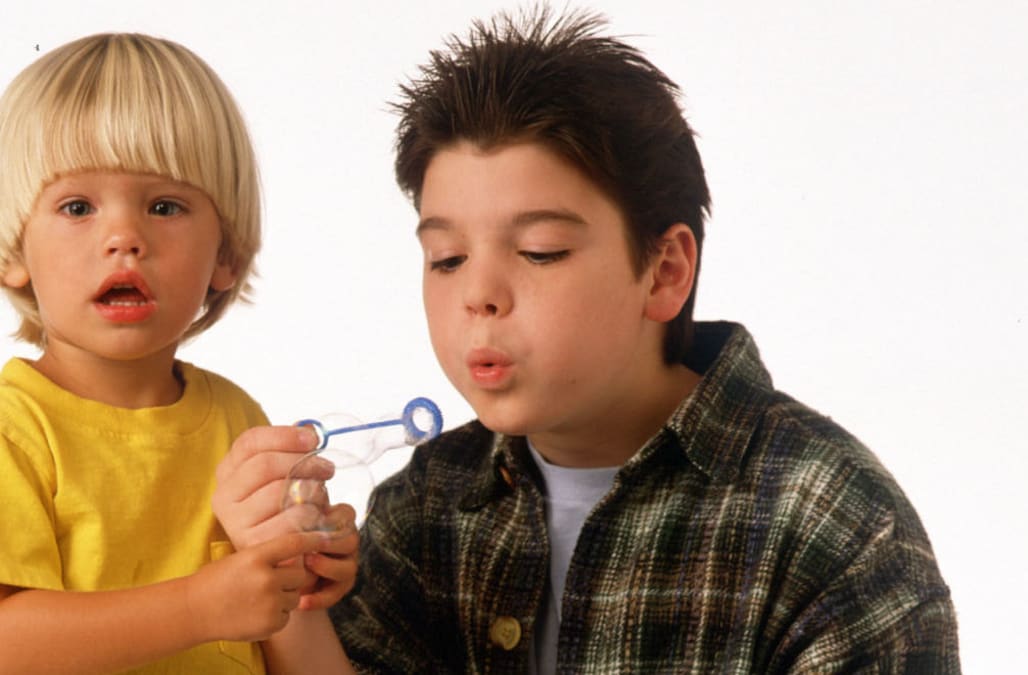 Steuer played a young Klingon on "Star Trek: The Next Generation" as well as the oldest son of Brett Butler's starring character on "Grace Under Fire."

After three seasons with "Grace Under Fire," he departed the show with plans to continue acting in Hollywood. However, he became deterred when casting agents bombarded him with questions about Butler's reported erratic on-set behavior.

“I wanted to forge on with acting after quitting the show, and I went out on a few interviews," he told A.V. Club in 2015. "But even then they’d turn into question-and-answer sessions with casting agents about 'Grace Under Fire.' I was kind of blown away by how unprofessional people inside the industry were. It really soured me. I didn’t want that kind of attention.”

Steuer's untimely death was shared via Facebook by his Portland rock band, P.R.O.B.L.E.M.S.: "The addition of Jonny to our dysfunctional band family was one of the best choices that we have ever made, and he brought a much needed sense of fun and lightheartedness to everything we did," the band wrote, adding, "We've lost our singer, but far, far more than that we've lost a friend."

His cause of death remains unknown or undisclosed at this time.