Jenna Fischer admits: ‘My first acting job was in a sexual education video’ 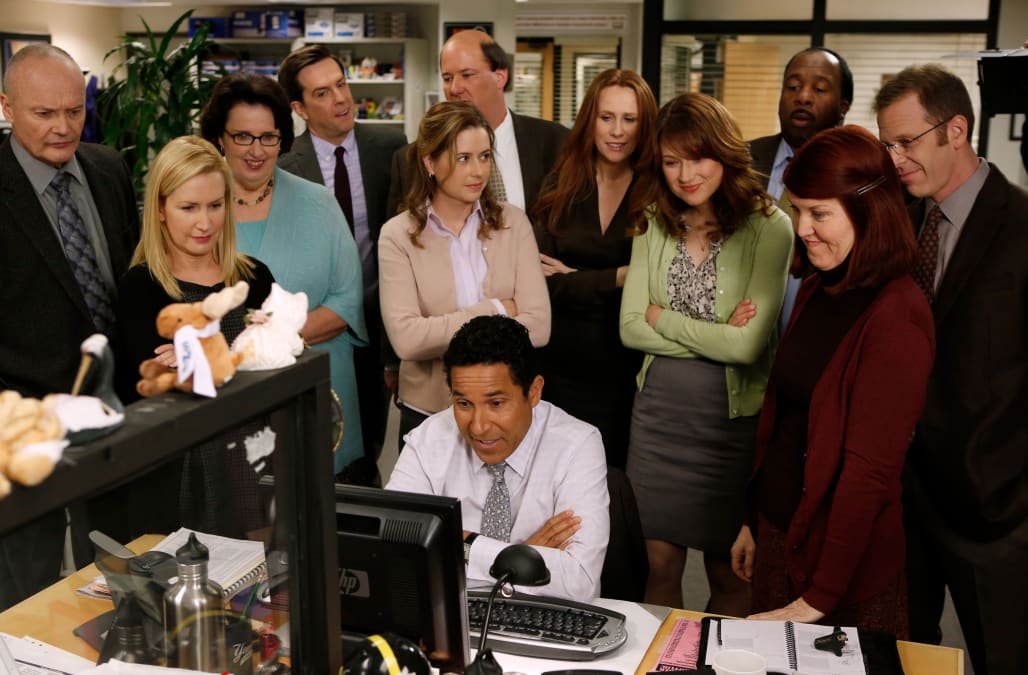 Everybody has to start somewhere, and for “The Office” star Jenna Fischer, it was sex education for the mentally ill.

In a New York Times essay, Fischer describes the first time she ever received money for acting. In 1996, a just-out-of-college Fischer had recently moved to Los Angeles chasing an acting career, only to find herself six months later broke, without a working car, and no job prospects.

On the verge of giving up her dream and moving back to her native St. Louis, Fischer’s lifeline came in the form of an offer to appear in a sex education video shown to mental health patients as they were discharged from the hospital. “Not quite the career milestone I’d imagined during my formative years in acting school, but it was a start,” Fischer writes.

Fischer related how she did her own makeup and wore her own clothes for the video, in which she plays a woman getting ready for a date who gets a lecture about safe sex from her older sister.

“SISTER Wow, you’re spending a lot of time getting ready. You must really like this guy. Are you bringing protection?”

In the essay, Fischer jokes about minimal logic of the video, which included a moment where “the sister opened a drawer and revealed every type of contraceptive device ever invented. This included an IUD, which actually has to be implanted by a gynecologist.”

Fischer made $100 for the role, which she says took only two hours to shoot. The job didn’t lead immediately to other jobs, but, she says, “it gave me the courage to keep going, to stay in Los Angeles and chase my dream.”

Eight years later, she landed the role of Pam on “The Office,” and the rest is history.

'The Office' cast net worth