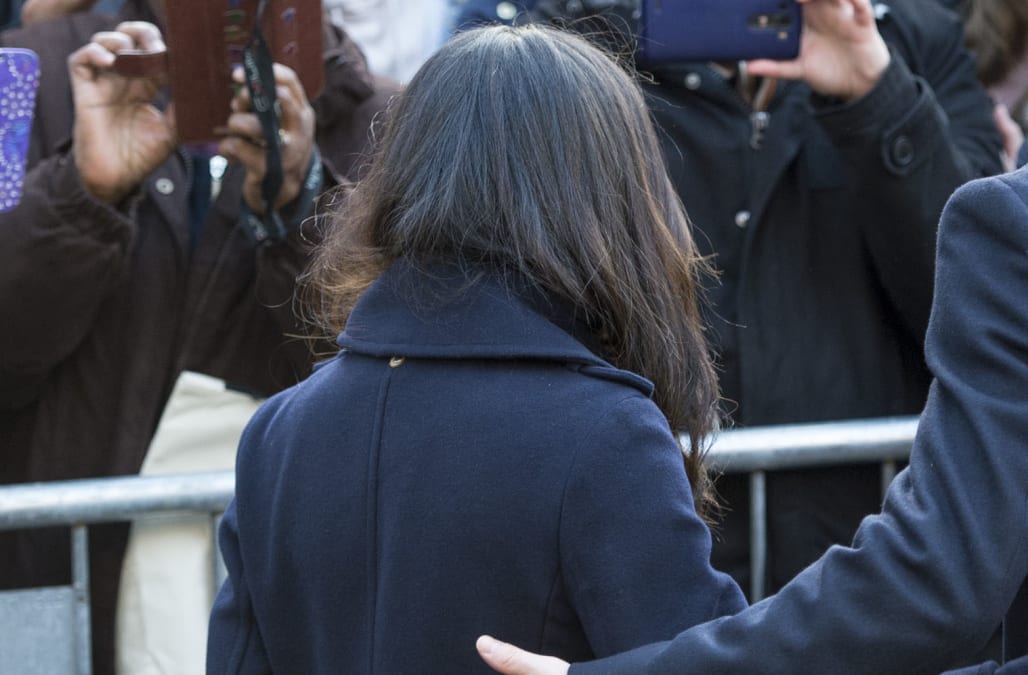 Google unveiled the top searched actors in the United States in 2017, and the list reflects some of the year's biggest stories in pop culture.

"Suits" actress Meghan Markle tops the list, which should hardly come as a surprise: Markle has been dating British royal Prince Harry since last summer, and the intrigue around their relationship hit fever pitch this fall when the couple announced their engagement.

Coming in at No. 2 is Kevin Spacey. Weeks after the Harvey Weinstein scandal, numerous men came forward with allegations of sexual assault by the "House of Cards" actor.

Here were the top 10 most searched actors on Google in 2017:

Top Searched Actors on Google in 2017

For more of the most searched things in 2017, click here.

More from AOL.com:
Bella Hadid's sexiest Instagrams of 2017
Megyn Kelly's most controversial moments of 2017
All the best royal moments of 2017: From Pippa's wedding to Prince Harry's engagement and everywhere in-between