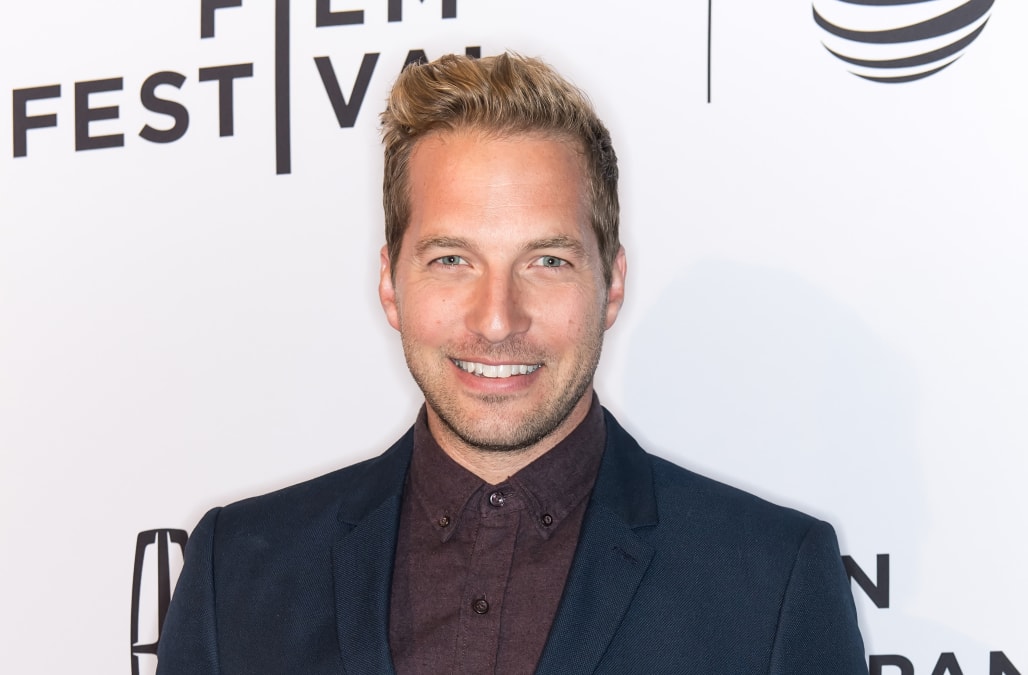 Ever wonder what kind of madness would ensue if celebrities took crime solving into their own hands?

Well, on Youtube Red's new series "Ryan Hansen Solves Crimes on Television," actor Ryan Hansen does just that -- and not without a few snafus.

The 8-episode web series follows the misadventures of Hansen as he plays himself alongside Emmy-nominated co-star, Samira Wiley, who plays Agent Jessica Mathers, his more serious and reluctant partner in crime (literally). When the Mayor of Los Angeles makes the decision to put together a task force of celebrities to help solve crime in the city of angels, he enthusiastically volunteers his time.

Throughout the series, viewers can expect 30-minute episodes of Mathers chasing down criminals and Hansen getting in the way, creating inevitable hilarity along the way. The show lovingly makes fun of itself and the entertainment world while inserting lots of real life and "meta" references that one might compare to comedies like "Curb Your Enthusiasm." Creators took major liberties with breaking the fourth wall, as well as making fun of the platform they're on, often having to convince people

Playing one's self in a show can face an actor with certain challenges, but as Hansen mentions, "It's kind of like a cartoon version of me. [...] It's really fun to be able to exaggerate things I do in real life and make fun of the industry that I've chosen." His character's outwardly narcissistic and complete unawareness of self are something he finds exciting to play around with, joking, "It's an honor to play myself."

Samira Wiley, of Netflix's "Orange is the New Black" and the Hulu series "The Handmaid's Tale," is known for her much heavier subject matter, but had no problem jumping onto the set of "Ryan Hansen Solves Crimes on Television." Ryan recalls what it was like working with her, saying "we had the greatest time working together. [...] I think it's a nice break for her to not be on such a serious show."

A highlight of Hansen's character is his nervous propensity to call on his spirit animal when chasing down an assailant. And who's that, you might ask? George Clooney, of course. Real life Ryan Hansen, however, has his own spirit animal:

"I'll have to go with Peter Dinklage as my spirit animal, he's my favorite."

The series is a charming and light-hearted younger sibling of some of the most popular crime shows on television like "Law and Order: SVU," "Brooklyn Nine-Nine," and "Curb Your Enthusiasm" that promises nonstop laughs to comedy and crime drama fanatics alike. All eight episodes of "Ryan Hansen Solves Crimes on Television" are available for streaming on Youtube Red right now.