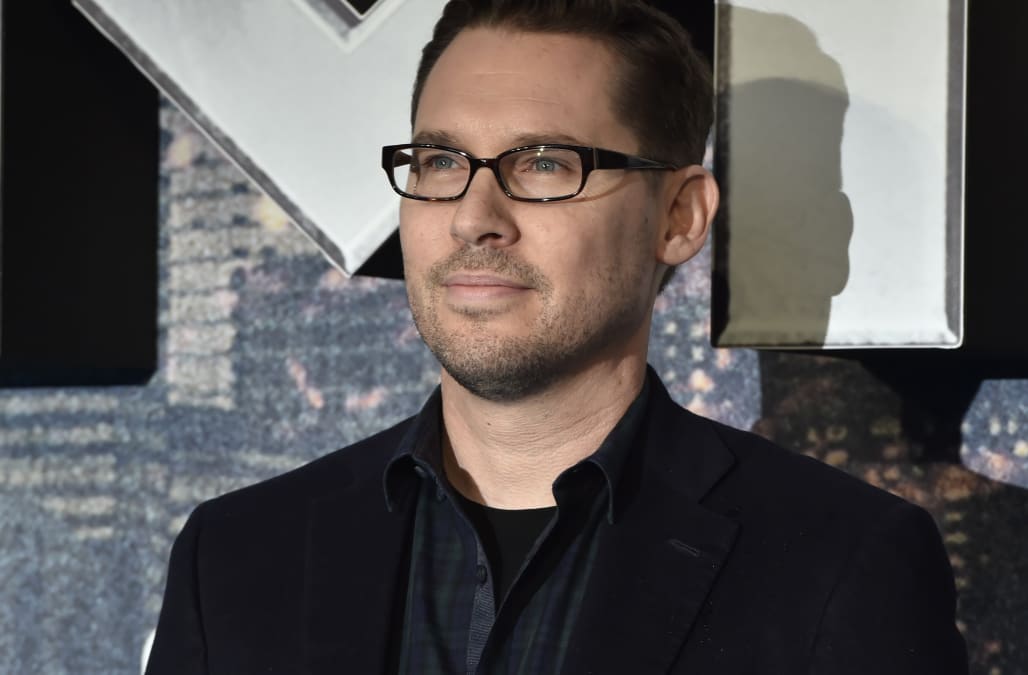 Bryan Singer was sued Thursday for allegedly raping a 17-year-old boy on a yacht in Seattle in 2003.

The alleged victim, Cesar Sanchez-Guzman, accused the director of forcing him to perform oral sex. According to the suit, which was filed in state court in Seattle, the director then forcibly performed oral sex on Sanchez-Guzman and then anally penetrated him.

Later, Singer approached Sanchez-Guzman and told him he was a producer and could help him get into acting if he did not say anything about the incident, the suit alleges.

“He then told Cesar that no one would believe him if he ever reported the incident, and that he could hire people who are capable of ruining someone’s reputation,” the lawsuit states.

The yacht was owned by Lester Waters, a wealthy tech investor “who frequently hosted parties for young gay males in the Seattle area,” the suit alleges.

Singer’s representatives did not immediately respond to a request for comment.

The suit comes just three days after Singer was fired from “Bohemian Rhapsody,” the biopic of Freddy Mercury now shooting in London. Singer was repeatedly absent from the set and did not return after Thanksgiving, causing a shutdown in production. After he was fired, Singer said he was unable to make it to the set because he was caring for an ailing parent. The studio named Dexter Fletcher as his replacement Wednesday.

Egan eventually dropped his lawsuit Herman later apologized to Ancier and Neuman, who had sued for malicious prosecution. Herman said he later that the allegations in the original lawsuit were “untrue and provably false.”

Egan in 2015 pleaded guilty to fraud in an unrelated federal case in North Carolina. He had been accused of bilking investors to fund various projects but instead using the money for personal expenses.