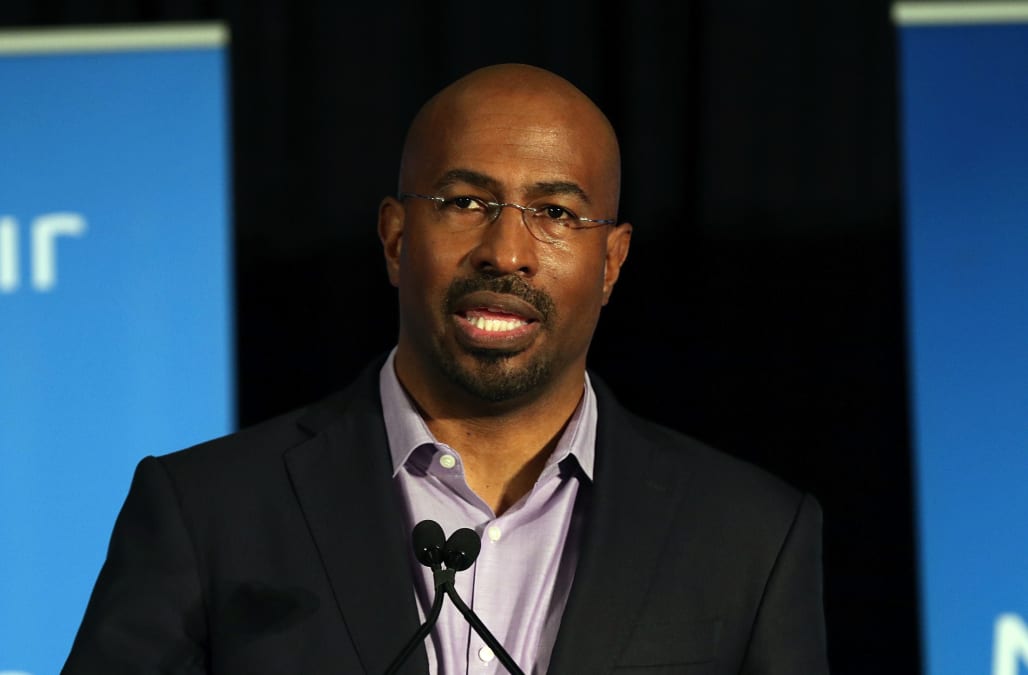 Van Jones, who serves as a political commentator for CNN and has hosted several town halls for the network this year, will have his own, twice-a month show for the network. The Van Jones Show will debut in January 2018.

The show will have a live studio audience and will run for an hour in primetime. The network is not providing any further programming details at this time.

The network also announced the development of a new original series in partnership with Jones' production company.

Jones briefly served as former President Barack Obama's "green jobs czar" before resigning under pressure from Glenn Beck and others in conservative media for his past statements.

15 PHOTOS
Van Jones out and about
See Gallery

More recently, he was targeted by conservative provocateur James O'Keefe's Project Veritas organization. A video released by the group in late June showed Jones saying that the notion of Russian meddling in American elections was "a big nothingburger."

Jones also gained some notoriety for his comments in the immediate aftermath of Donald Trump's election, which he called a "whitelash."