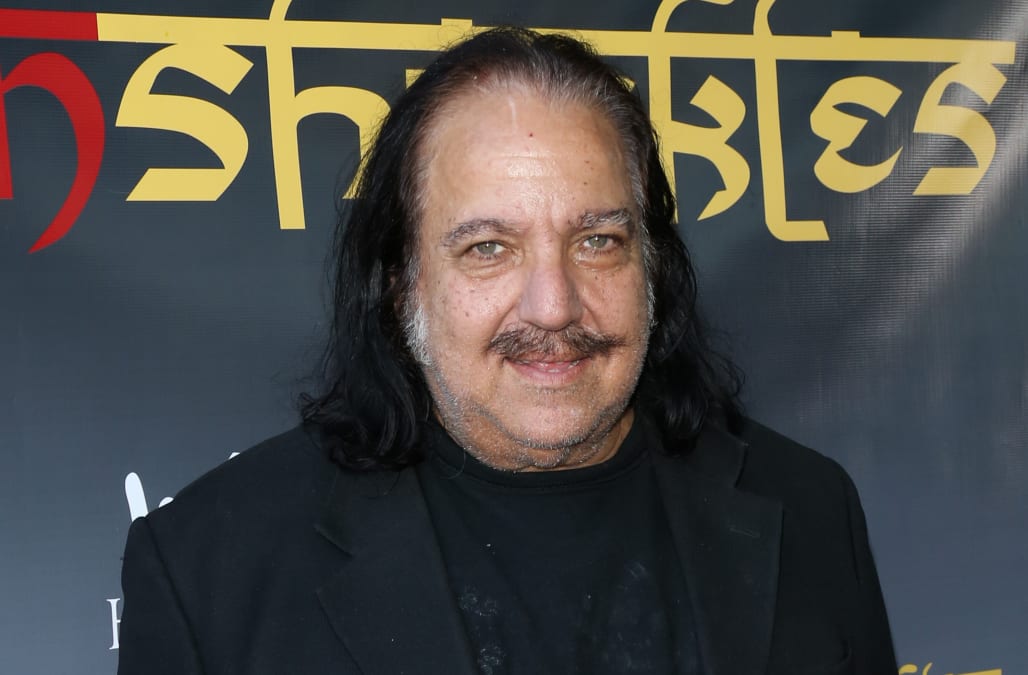 One actress, Jennifer Steele, claimed Jeremy, 64, raped her twice in December 1997, at a photo shoot and in his apartment.

“He just kinda keeps going and pretends like you didn't say anything,” she told Rolling Stone.

She claims she asked him for help breaking into the industry, at which point he invited her to his Los Angeles home to meet producers.

At the shoot, Jeremy allegedly shut her in a bathroom with him.

"He was like, 'I need to look at your a-- so I can get hard for the photo shoot,' " Steele told Rolling Stone. "Then it turned into him basically sticking it in without me knowing it was happening. I said flat-out no. It stopped, but it didn't stop soon enough after I said no."

That night, she stayed with him in his apartment, where she claims he raped her again.

Danica Dane claimed Jeremy sexually assaulted her at an expo in 2014.

Jay Taylor claimed Jeremy digitally penetrated her at a convention in 2013 while her boyfriend was taking their photo.

Julia Ann claimed Jeremy grabbed her and tried to give her a leg massage at Hedonism II, a clothing-optional resort in Jamaica in 2011.

All of the women told Rolling Stone that they never reported the Queens native to police because they didn’t think they would be taken seriously.

In a statement to the magazine, Jeremy threatened to sue anyone who accused him of rape.

“As for the charges of Groping, I say yes, I AM A GROPER. And by groper, I mean I get paid to show up to these shows, events, and photo shoots and touch the people and they touch me. I'm not the young stud I was, but I still draw a crowd. And we are talking about things that are within reason, in front of police officer's and security that are always there as well as the tons of cameras And the general public,” he said.

“But seriously, if you were going to be around Ron Jeremy, wouldn't you assume that I'd be a little bit touchy feely? Yes. This is what I do for a living. I am not Kevin Spacey, Louis CK, Weinstein or Cosby.”