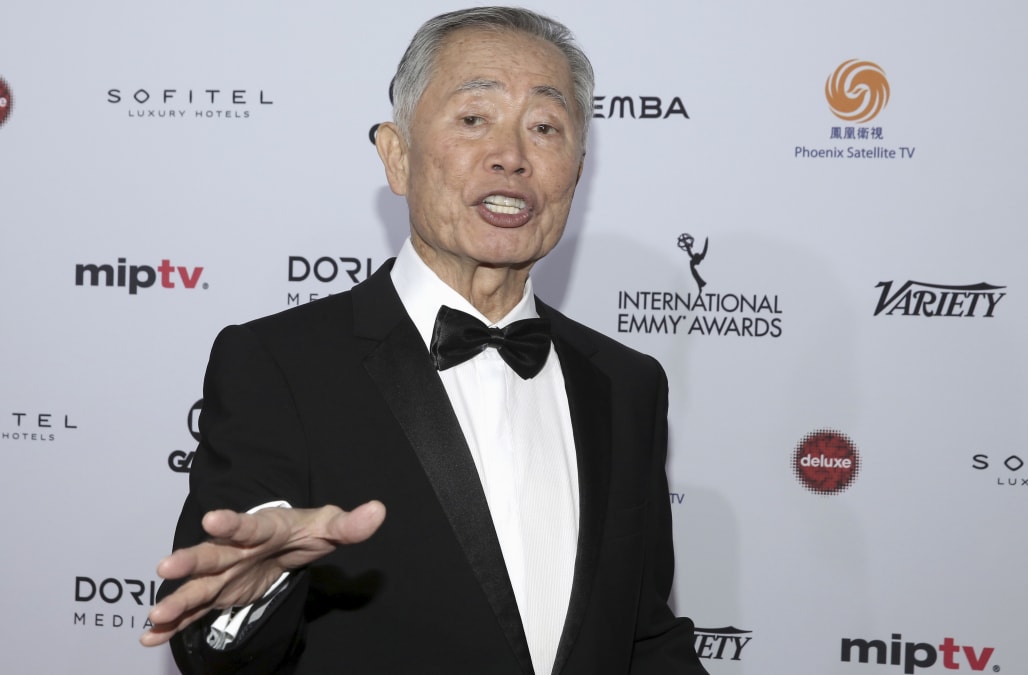 A day after a former model said George Takei had sexually assaulted him 36 years ago, the “Star Trek” actor strongly denied any wrongdoing, saying that he was “shocked and bewildered” by the claims.

On Friday, Scott R. Brunton recounted in detail the night of the alleged assault, saying that he woke up to find Takei groping him without his consent.

Takei responded to Brunton, whom he claims not to remember, in a string of tweets posted Saturday morning.

“The events he describes back in the 1980s simply did not occur, and I do not know why he has claimed them now,” the actor wrote. “I have wracked my brain to ask if I remember Mr. Brunton, and I cannot say I do.”

“But I do take these claims very seriously, and I wanted to provide my response thoughtfully and not out of the moment,” Takei added.

Brunton, who was 23 at the time of the alleged incident, said he had developed a friendship with Takei, then in his mid-40s, through the gay nightlife scene. One night, he said the two went back to the actor’s home for a drink, which left him feeling dizzy. Brunton claimed he came to with Takei “groping my crotch and trying to get my underwear off.”

He said he quickly left the apartment and ceased contact with Takei, except for a coffee meet-up years later. The former model said he was “too uncomfortable” at the time to confront the actor.

While Brunton said he’s shared the story with friends over the years, he said he chose to come forward now because of Takei’s strong condemnation of Kevin Spacey, who’s at the center of his own sexual misconduct scandal.

“Right now it is a he said / he said situation, over alleged events nearly 40 years ago,” Takei continued on Twitter. “But those that know me understand that non-consensual acts are so antithetical to my values and my practices, the very idea that someone would accuse me of this is quite personally painful.”

The 80-year-old went on to note his appreciation for the support of his partner of 30 years, Brad Altman, during this time.