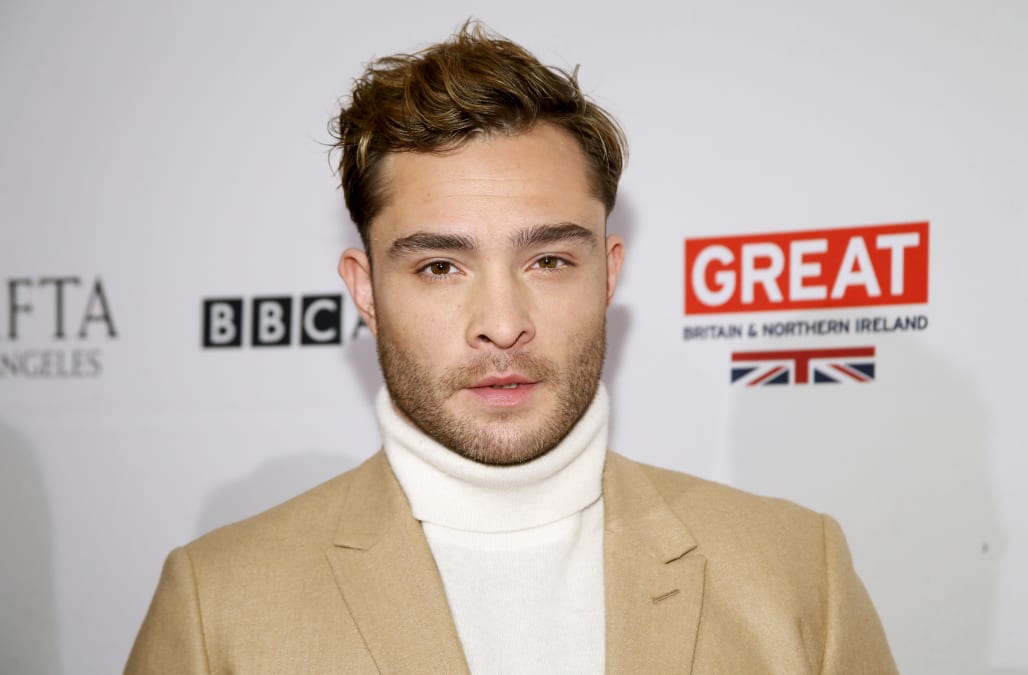 "Gossip Girl" star Ed Westwick took to social media on Thursday to defend himself after a second woman went public with allegations against the actor.

"It is disheartening and sad to me that as a result of two unverified and provably untrue social media claims, there are some in this environment who could ever conclude I have had anything to do with such vile and horrific conduct," Westwick wrote. "I have absolutely not, and I am cooperating with the authorities so that they can clear my name as soon as possible."

Westwick presumably meant to write "provably," meaning verifiably, but many on Twitter initially thought he'd had a typo writing "probably."

Westwick's 5 million Instagram followers were blocked from commenting on the photo. They were also unable to comment on his last post, which was his statement after the first alleged victim spoke out: "I do not know this woman," he wrote. "I have never forced myself in any manner, on any woman. I certainly have never committed rape."

Both accusers shared their stories on Facebook. The first was Kristina Cohen, who detailed an alleged rape that took place in 2014. Not long after she went public, Aurélie Wynn came forward as well to disclose what she called a "very similar ordeal."

22 PHOTOS
Ed Westwick out and about
See Gallery

At the time, Wynn was dating "Glee" actor Mark Salling, she wrote. The incident would have taken place before Salling was arrested for possessing child pornography.

"I told the guy I was seeing that I got raped, Mark Salling, and when he found out by who he pretended not to know him, then blamed me for it and broke it off with me," Wynn wrote in a length post you can read here. "My other friends and people around me told me it was best not to say anything, to not be 'that girl' and that no one would believe me and think I was just out trying to get my 10 seconds of fame."