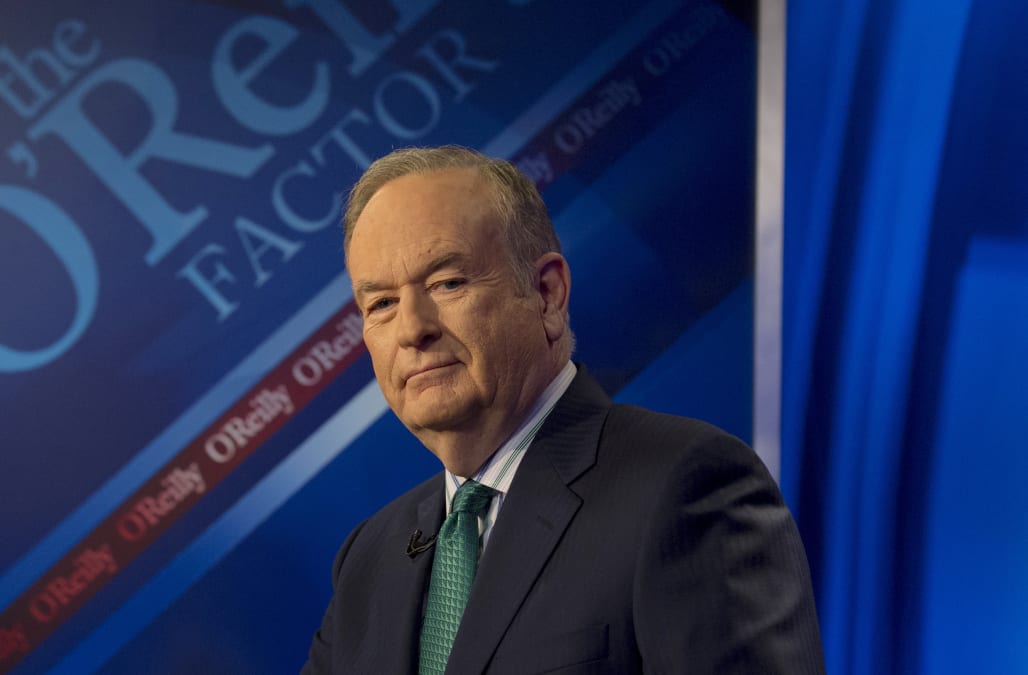 According to 21st Century Fox independent director Jacques Nasser, Bill O'Reilly had a clause in his old employment agreement with Fox News that stated he could not be dismissed on the basis of harassment allegations unless those allegations were proven in court. The revelation may help explain why O'Reilly survived so long at the cable news channel despite many settlements including a $32 million deal with former Fox News legal analyst Lis Wiehl.

Nasser spoke to  the UK's Competition & Markets Authority on Oct. 25 as Fox's bid to take over Sky continues to get regulatory scrutiny. Bullet points of his testimony were released on Wednesday.

At the hearing, Nasser said that the 21st Century Fox board hadn't historically known about sexual harassment allegations regarding former Fox News chairman Roger Ailes, and once board members were made aware, it reacted quickly by forcing his departure. But the O'Reilly situation was different, continued Nasser, thanks to that anti-firing protection in O'Reilly's employment agreement.

As recently revealed by The New York Times, O'Reilly personally settled claims made by Wiehl in January.  A few weeks later, Fox renewed O'Reilly's contract before it let him go upon a firestorm about alleged sexual harassment throughout the years.

In reaction to this bombshell, Fox made a statement at the time that "it knew that a sexual harassment lawsuit had been threatened against him by Lis Wiehl, but was informed by Mr. O'Reilly that he had settled the matter personally, on financial terms that he and Ms. Wiehl had agreed were confidential and not disclosed to the company. His new contract, which was made at a time typical for renewals of multiyear talent contracts, added protections for the company specifically aimed at harassment, including that Mr. O'Reilly could be dismissed if the company was made aware of other allegations or if additional relevant information was obtained in a company investigation."

In his testimony, Nasser confirmed this, but added some details. In particular, he said that there was debate among board members at the time of the settlement whether to dismiss O'Reilly. Some wanted him gone immediately whereas others wanted to wait for the renewal. Nasser said that once O'Reilly's contract was up, the board ensured that a clause was inserted into his contract to state that he could be dismissed without having allegations proven in court.

The details about O'Reilly's anti-firing protections may also be cause for wonder whether the quirky deal in any way incentivized bad conduct and settlement activity.

At the hearing, Nasser said that the board had traditionally been focused on concerns such as fraud, corruption and the mishandling of assets, but now includes a deeper focus into HR issues. The independent director told the Competition & Markets Authority that Fox News formerly had its own HR department whereas now it's been centralized. Also, according to him, videos have been distributed to staff wherein James and Lachlan Murdoch encourage staff to raise complaints.