Singer-songwriter Teddy Geiger reveals he is transitioning: 'This is who I have been for a long time' 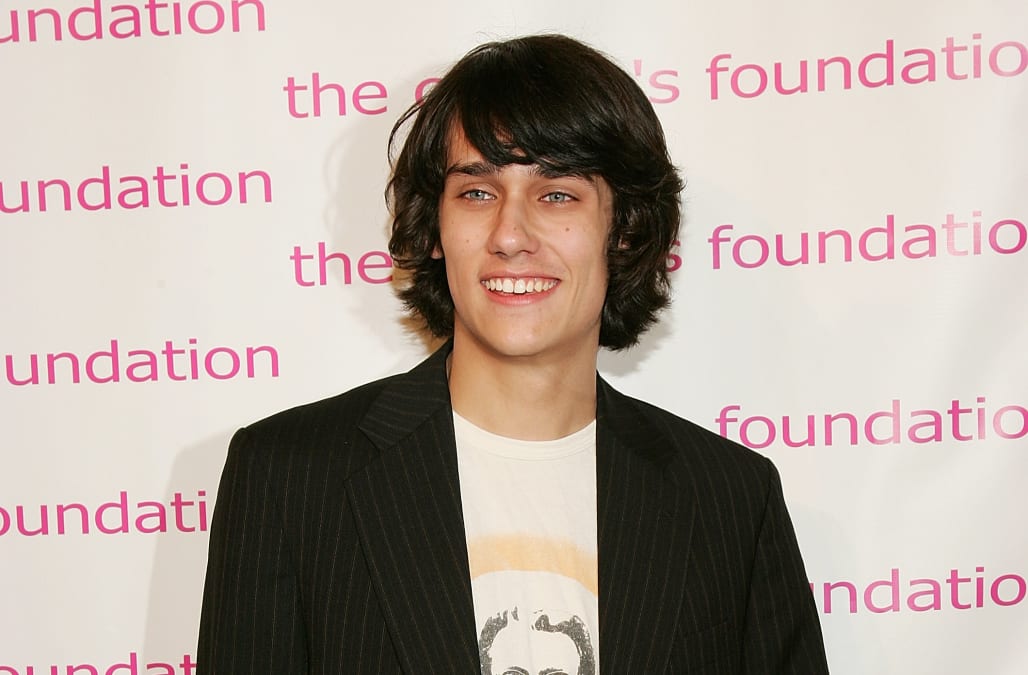 It took some time to work up the courage, but Teddy Geiger found the confidence to share some big news with fans.

The singer-songwriter, whose song "Confidence (For You I Will)" went platinum in 2006, revealed on Instagram Friday that he is transitioning from male to female. Although it's something that he's always known inside, Geiger said, he only recently became brave enough to open up about such personal information.

"I am transitioning," Geiger, 29, wrote. "I started talking about it with a couple of my close friends and family about a month ago and it's given me the courage to start the process."

Although he's largely stepped back from the spotlight himself, you almost certainly hear Geiger's work all the time: He wrote and produced four mega-hit songs for Sean Mendes -- "Mercy," "Treat You Better," "Stitches" and "There's Nothing Holdin' Me Back."

"Love it or hate this is who I have been for a loooong time," Geiger continued. "I love u guys."

More from Aol.com:
Mariah Carey's ex James Packer finally broke his silence on their split
Katie Holmes debuts stylish pixie cut for fall -- see her new 'do!
Paris Hilton shares topless photo of herself holding one of her dogs