Supermarket Sweep is returning to TV 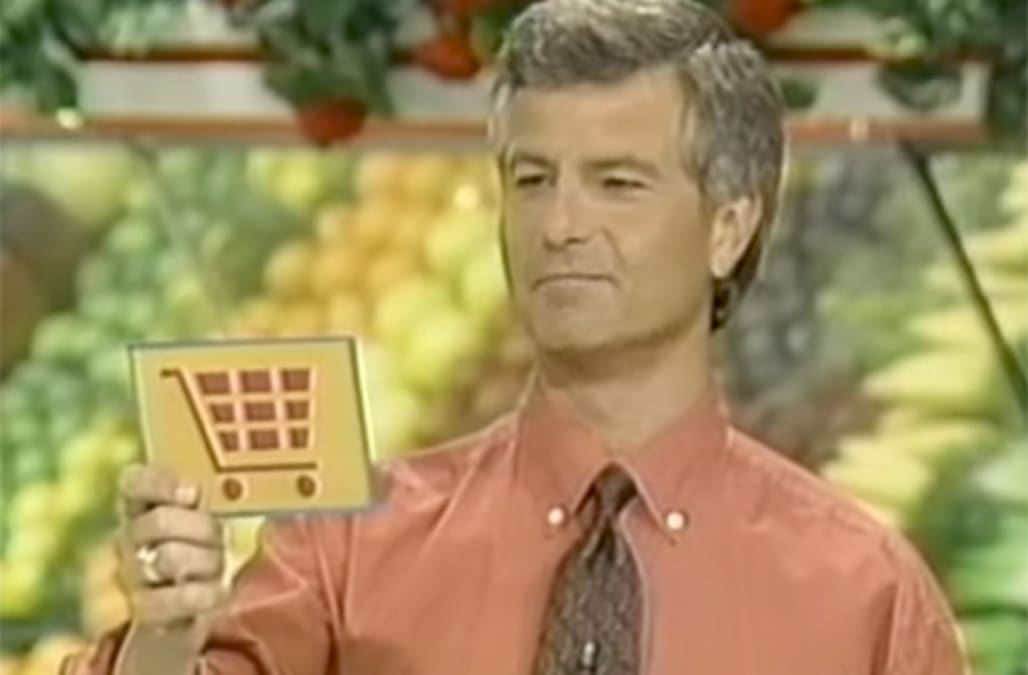 Attention, shoppers! Your favorite guilty pleasure will soon be back on the market.

FreemantleMedia announced on Friday that it’s bringing back the classic game show Supermarket Sweep, which originally aired on ABC in the mid 1960s. The show has been revived twice since its initial run: first by Lifetime from 1990 to 1995, then by PAX (now Ion Television) from 2000 to 2003.

Though the rules differed with each incarnation, the general premise of Supermarket Sweep involved contestants running through a fake grocery store and performing various tasks — from guessing retail prices to loading their carts with as many (expensive) items as possible. Either way, it always ended in madness. Glorious, glorious madness.

The following is an official statement from Henry Howard, son of the original series’ creator Al Howard:

I’m delighted that FremantleMedia has made the exciting decision to bring back this classic game show, and I look forward to working with their talented teams around the world. In honour of Supermarket Sweep’s return… I believe I’ll go shopping!

It’s not yet known when (or on which network) Supermarket Sweep will return, but it’s never too early to get excited. Watch a full episode of the 1994 incarnation below: