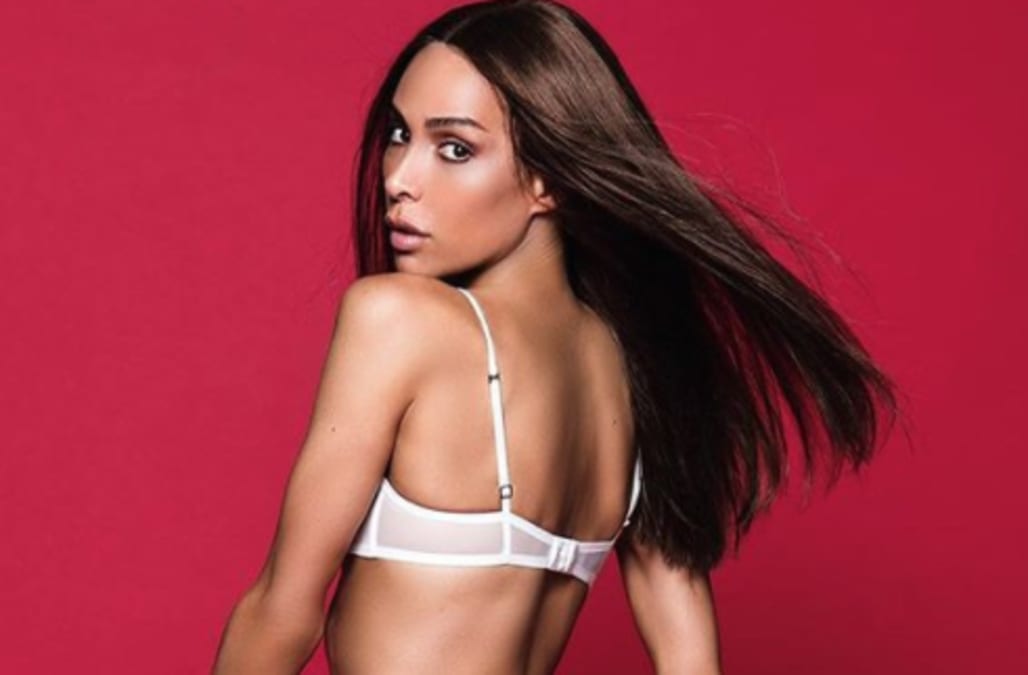 The French model is getting a centerfold in the magazine's November/December issue, making her the first transgender Playmate in the publication's 64-year history.

Meet your November 2017 Playmate, @supa_ines. "Nudity shouldn’t be taboo. Nudity means a lot to me, since I went through a transition to get where I want to be. Nudity is a celebration of the human being without all the excess. It’s not about sexuality but the beauty of the human body, whether male or female." 📷 by @derekkettela

“I lived a long time without saying I was transgender,” Rau tells Playboy in an interview for the spread. “I dated a lot and almost forgot. I was scared of never finding a boyfriend and being seen as weird. Then I was like, 'You know, you should just be who you are. It’s a salvation to speak the truth about yourself, whether it’s your gender, sexuality, whatever. The people who reject you aren’t worth it. It’s not about being loved by others; it’s about loving yourself.'"

Playboy magazine through the years:

“When I was doing this shoot, I was thinking of all those hard days in my childhood,” she adds. “And now everything happening gives me so much joy and happiness. I thought, 'Am I really going to be a Playmate -- me?' It’s the most beautiful compliment I’ve ever received. It’s like getting a giant bouquet of roses.”

While Playboy has never had a transgender Playmate, Rau is not the first transgender model to be featured in the magazine. Caroline Cossey -- who covered the magazine several times in the 1990s -- shared a message of thanks to the publication's late founder, Hugh Hefner, for helping to raise trans visibility.

Hugh Hefner through the years:

"R.I.P Hugh Hefner 🙏," Cossey wrote on Instagram last month after Hefner's death at age 91. "Thank you for allowing me to share my story and for your support and platform that helped my campaign for trans rights and visibility."

R.I.P Hugh Hefner 🙏 Thank you for allowing me to share my story and for your support and platform that helped my campaign for trans rights and visibility. ❤️💋