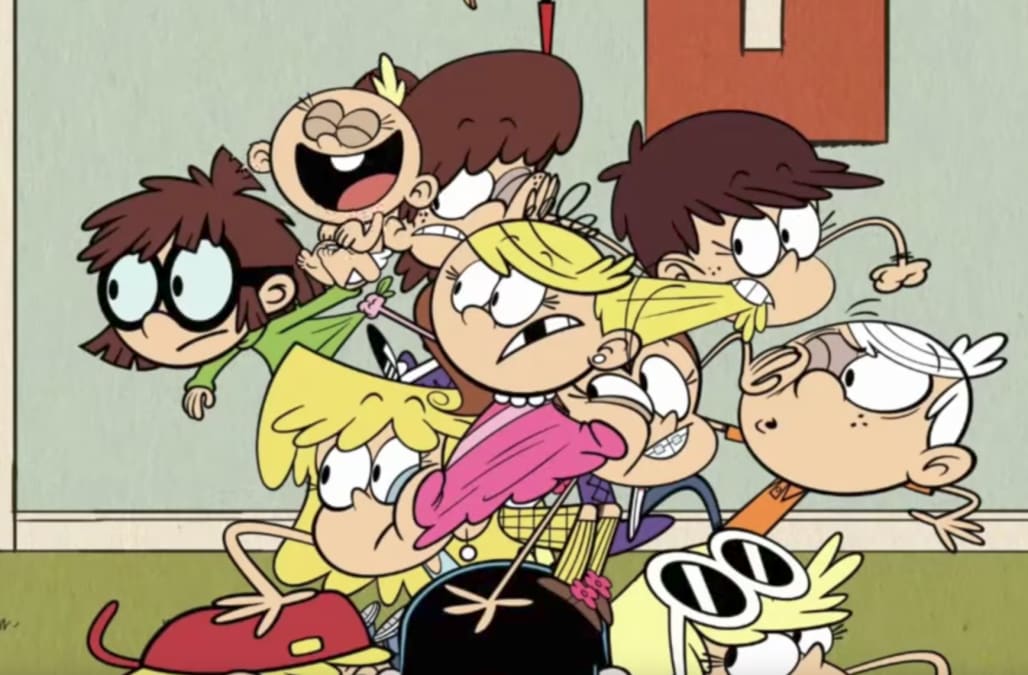 Nickelodeon has suspended Chris Savino, the creator of the hit show The Loud House, after multiple women came forward with sexual harassment allegations against the animator.

According to a report in Cartoon Brew first published Tuesday, up to a dozen women have accused Savino, 46, of sexual harassment, unwanted advances, inappropriate behavior as well as threats of blacklisting female colleagues who were no longer in consensual relationships with him.

Nickelodeon has not confirmed publicly that Savino has been suspended, in a statement to The Hollywood Reporter, a spokesperson said: “Viacom is committed to the safety and well-being of our employees, and to fostering a workplace free from harassment. As a matter of policy, we do not comment on specific employee matters, but we take all allegations of this nature very seriously, investigate them thoroughly and take any necessary actions as a result.”

On Wednesday, Anna Walker Farrell, a director on Netflix animated series Bojack Horseman, tweeted her support for Savino's apparent suspension. And in a series of subsequent tweets, Farrell revealed that Savino had sexually harassed her 15 years previously. Farrell hashtagged her tweets with "me too", the viral social media campaign that has seen thousands of women and men come forward with their stories of abuse and assault.

Created by Savino, Loud House first aired on Nickelodeon in 2016 and the show follows the life of a boy named Lincoln Loud, the only son in a family of 11 children. The cartoon has been a ratings hit and garnered critical praise for its portrayal of same-sex couples and its diverse mix of characters as well as its humor.

Related: Women who have accused Harvey Weinstein of sexual harassment