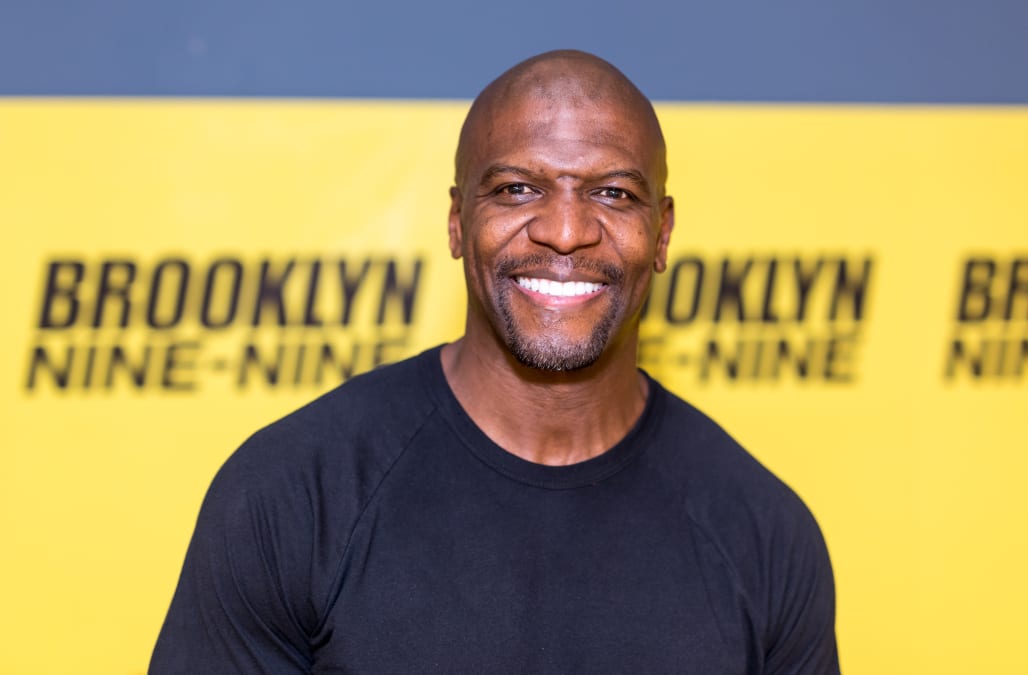 In the wake of bombshell accusations about disgraced movie mogul Harvey Weinstein, Terry Crews is finally speaking out about his own encounter with a powerful Hollywood executive.

"This whole thing with Harvey Weinstein is giving me PTSD," Crews unexpectedly tweeted on Tuesday afternoon, hours after news broke that Weinstein was accused of rape in addition to harassment. "Why? Because this kind of thing happened to ME."

Crews and his wife were at a Hollywood event in 2016 when "a high-level Hollywood executive came over to me and groped my privates," Crews continued. "Jumping back I said 'What are you doing?!' ... He just grinned like a jerk."

Although his initial response was that he wanted to "kick his ass," Crews took pause out of fear that the incident would be warped in the press.

"'240 lbs black man stomps out Hollywood honcho' would be the headline the next day," Crews wrote. "Only I probably wouldn't have been able to read it because I would have been in jail."

After Crews told multiple people about the bizarre and uncomfortable moment, the executive called and apologized but did not offer any explanation of why he did what he did. Crews decided not to pursue it any further because he didn't want to be "ostracized -- par for the course when the predator has power and influence."

The incident gives him particular empathy for the now dozens of women who are just beginning to come forward with allegations against Weinstein. "I understand why many women who this happens to let it go," he said. "Who's going to believe you? (Few.) What are the repercussions? (Many.)"

As far as the identity of the executive who took advantage of Crews, "He knows who he is."