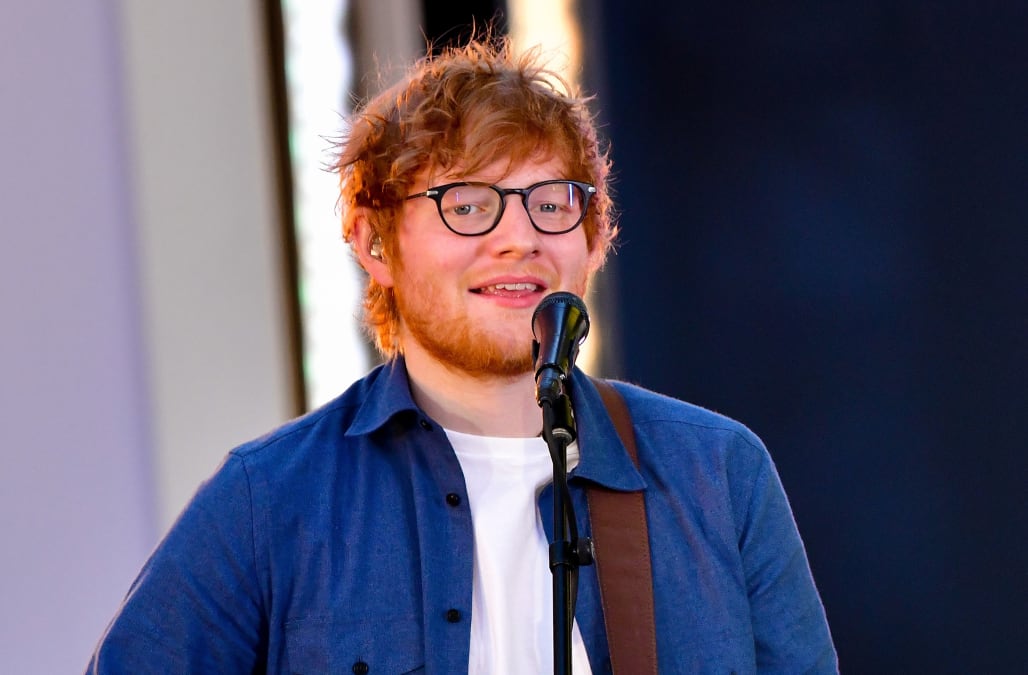 Ed Sheeran has opened up to Radio.com about his girlfriend, Cherry Seaborn, and how she inspired his new hit single, “Perfect.”

“I like the situation I’m in at the moment, it’s pretty great,” Sheeran revealed during the exclusive interview.

When asked if Seaborn could be “the one,” the singer was unequivocal in his response.

Sheeran went on to reveal that he never thought he’d find himself with someone from his high school days: “I actually always thought I’d end up dating like an actress or something, someone in the industry,” he explained. “But I don’t think I’m that kind of person. I’m a hometown boy.”

He went on to detail how Seaborn inspired the song “Perfect” after a wild night at the Ibiza home of his friend, James Blunt.

“We got really hammered and took our shoes off and danced on his lawn and then jumped in the pool,” Sheeran revealed. “And then the next day I was like, ‘that’s a cool story,’ so I put it in a song.”

Watch Ed Sheeran explain how it all went down in the video above.