'Fixer Upper' to end after its next season 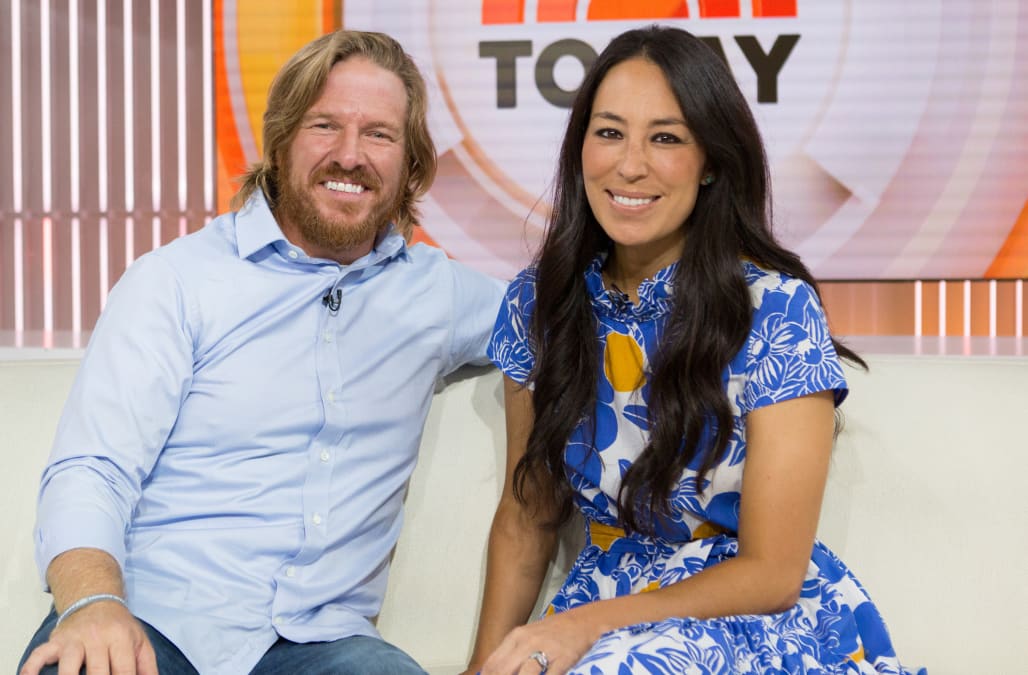 "Fixer Upper" is coming to an end.

The beloved HGTV show will come to a close after its upcoming fifth season, Chip and Joanna Gaines revealed in a blog post posted on Tuesday morning.

SEE ALSO: Megyn Kelly reveals her 'different take' on the #TakeAKnee movement in the NFL

"It is with both sadness and expectation that we share the news that season 5 of Fixer Upper will be our last," they wrote on their blog. "While we are confident that this is the right choice for us, it has for sure not been an easy one to come to terms with. Our family has grown up alongside yours, and we have felt you rooting us on from the other side of the screen. How bittersweet to say goodbye to the very thing that introduced us all in the first place."

See photos of Chip and Joanna Gaines together:

"This has been an amazing adventure," they continued. "We have poured our blood, sweat and tears into this show. We would be foolish to think we can go and go and fire on all cylinders and never stop to pause. Our family is healthy and our marriage has honestly never been stronger. This has nothing to do with a fraudulent skincare line or anything else you'll inevitably read. This is just us recognizing that we need to catch our breath for a moment. Our plan is to take this time to shore up and strengthen the spots that are weak, rest the places that are tired and give lots of love and attention to both our family and our businesses."

The couple went on to call their final season a "perfect finale for this amazing journey we've been on" and revealed that just because their show is coming to an end, doesn't mean that they're "done with Waco" or renovating homes.

"Who knows what the future holds, but we're excited for whatever is around the bend and in the meantime, we will definitely be staying in touch," they finished, before thanking those around them.

"Fixer Upper" premiered in May of 2013 and became one of HGTV's highest-rated series in history.