'Magic School Bus' reboot: Why did Ms. Frizzle get a nose job? 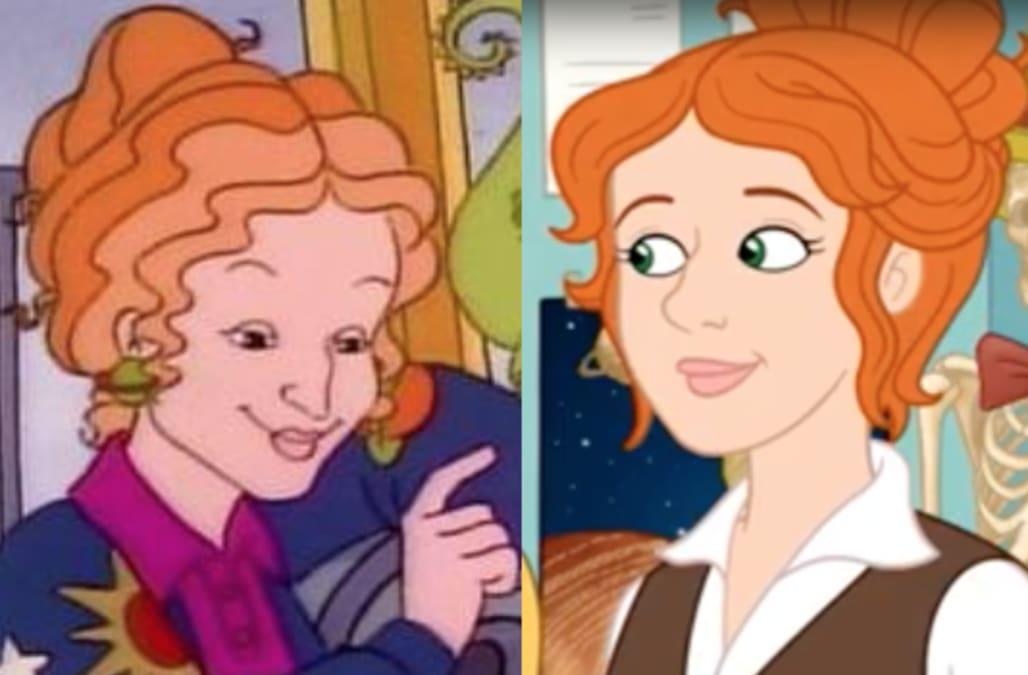 The trailer for Netflix's "Magic School Bus" reboot instantly went viral upon its Tuesday release, racking up 9.4 million views on Facebook within 24 hours. But criticism came just as fast, with countless fans taking issue with the animation style: "This animation looks cheap in comparison to the original," reads the top-liked comment.

That backlash has some merit to it. But we have another concern:

Why did Ms. Frizzle get a nose job?

According to the trailer, in the years since she went off the air, Ms. Frizzle has received a well-deserved promotion to Professor Frizzle. And it seems she put that hefty pay raise toward a rhinoplasty. 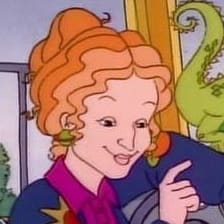 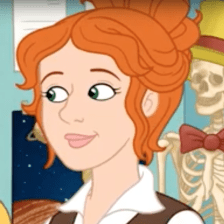 The face of TV's most beloved science teacher has taken on a much rounder shape, completely smoothing out the angles of her jawline. She's also seemingly made use of keratin treatments. But -- most importantly -- while she still has a bridge bump, no amount of blend and contour can create that perky upturned tip.

If you're too distracted by the animation style to notice Ms. Frizzle's obvious cosmetic surgery, you're not alone: Even the Washington Post has taken up arms, lamenting, "The reboot has saddled its talent with the plastic facial expressions of a children’s Barbie or Bratz ad. It’s as if the artists have embalmed the soul of the show beneath the most plastic of pixels."

Netflix replied to one of the critical Facebook responses by encouraging viewers who prefer hand-drawn animation to watch "Castlevania."

Complaints aside, "The Magic School Bus Rides Again" has A-list talent -- Lily Tomlin and Kate McKinnon star, and Lin-Manuel Miranda is behind the revamped theme song -- and plenty of source material for an awesome kids' show. Take a look at the trailer:

The bus is magic. The science is real. pic.twitter.com/tDAniVUZnZ