Here's how much celebrities actually donated to Hurricane Harvey relief 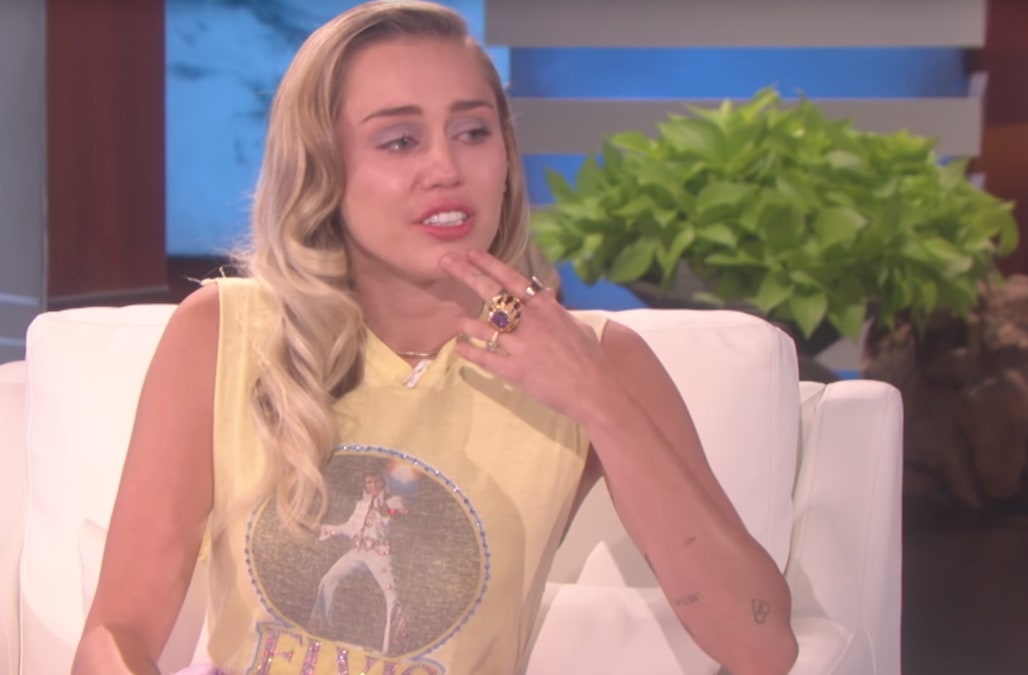 Houston is reeling from Hurricane Harvey, and the people across the country have jumped to contribute to recovery efforts -- including in Hollywood, where many stars have offered hefty donations.

Kevin Hart publicly called on his famous friends to open their wallets, successfully recruiting a slew of stars to answer his challenge. Others stepped up on their own, including Sandra Bullock and Leonardo DiCaprio, who've made some of the biggest personal donations in the nation.

Miley Cyrus broke down in tears while on "The Ellen Show" while announcing her own massive donation.

I love that my friend @MileyCyrus stepped up for the people of #Texas and is donating half a million dollars. pic.twitter.com/IO8g7rh9zz

Celebrities' big donations to Hurricane Harvey relief
Sandra Bullock made a $1 million personal donation to the Red Cross: “There are no politics in eight feet of water,” she said. “There are human beings in eight feet of water.”
Drake gave $200,000 in response to Kevin Hart's public call for celebrity donations.
Of his $1 million donation, Tyler Perry delegated $250,000 to Joel Osteen's Lakewood Church.
Leonardo DiCaprio donated $1 million to the United Way Harvey Recovery Fund. In the past, he has made hefty donations to victims of the 2004 Indian Ocean tsunami, the 2010 Haiti earthquake, and Hurricane Sandy in 2012.
Ellen DeGeneres teamed up with Walmart to announce a $1 million contribution to a relief fund established by JJ Watt, boosting him closer to his goal of $10 million in donations.
Miley Cyrus began crying on "The Ellen Show" after Ellen DeGeneres announced Miley would donate $500,000: "My grandma's sitting here, and my mom's sitting here, and I go home to my seven dogs, and if I didn't have that anymore, it'd just be really hard," she said through tears.
The Kardashian/Jenner women -- Kim, Kourtney, Khloe, Kris, Kylie and Kendall -- announced a joint $500,000 personal donation to hurricane victims.
The first major celebrity to make a public donation, Kevin Hart successfully rallied other celebrities to join his fundraising efforts. He pledged $50,000.
Dwayne "The Rock" Johnson was one of the first celebrities to donate to relief causes, offering up $50,000 in response to Kevin Hart's campaign.
DJ Khaled dropped $25,000 and offered his prayers to the people of Houston.
Nicki Minaj re-posted Kevin Hart's public video plea on Instagram and announced she'd donate $25,000 to the cause.
Alex Rodriguez and Jennifer Lopez each donated $25,000 and urged their followers to consider contributing to the Red Cross as well.
Green Day gifted a $100,000 donation to Hurricane Harvey relief.
Up Next

Worth noting: Several A-listers, like Oprah Winfrey and Lady Gaga, announced that they'd donated without specifying just how much they gave. (Hey, nobody wants to look tacky.)