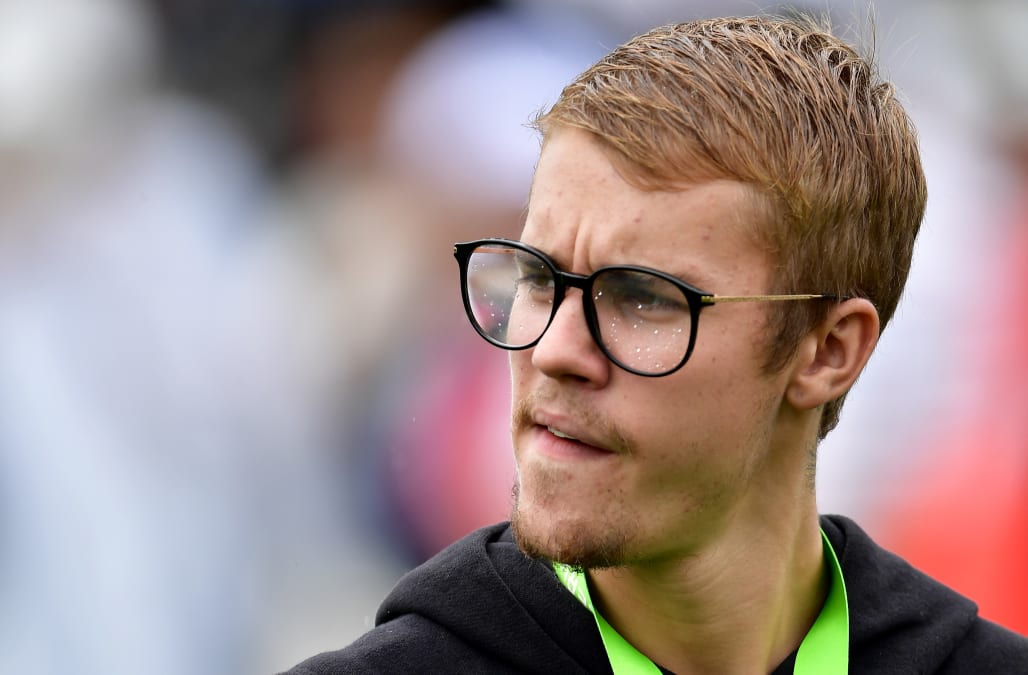 Justin Bieber's private parts are back in the news yet again.

The pop star checked into a Long Island hospital after suffering a swollen testicle earlier this year — sparking a chain of events that ultimately led to a hospital employee being fired and a subsequent lawsuit, TMZ reported.

Bieber reportedly made an emergency visit to Northwell Health in Great Neck in May, fearing he had twisted one of his testicles while playing soccer, but rumors apparently began to spread within the hospital that Bieber had checked in due to a sexually transmitted disease, according to the gossip site.

The hospital asserts that an employee named Kelly Lombardo looked at Bieber's file after hearing the unsubstantiated gossip, prompting her to be fired on the grounds that she was an "immoral employee," according to TMZ.

In response, Lombardo, 29, recently sued Northwell Health for wrongful termination, insisting she did not snoop through Bieber's file while claiming she had only heard the dubious STD rumors from others, according to the lawsuit obtained by TMZ.

"My client never accessed Mr. Bieber's medical file and yet she was fired for doing so," Lombardo's attorney David H. Rosenberg told TMZ.

Lombardo has also alleged that she was terminated because she is a woman in a claim she submitted to the New York Division of Human Rights.

Bieber actually checked into the hospital, TMZ states, out of concerns that he had suffered a testicular torsion, which occurs when a spermatic cord gets twisted and typically must be repaired through surgery. He did not go because of an STD.

News of the lawsuit emerges a day after a batch of nude photos of Bieber — which were originally snapped by a paparazzi photographer — resurfaced online when a hacker posted the images to his ex-girlfriend Selena Gomez's Instagram page.