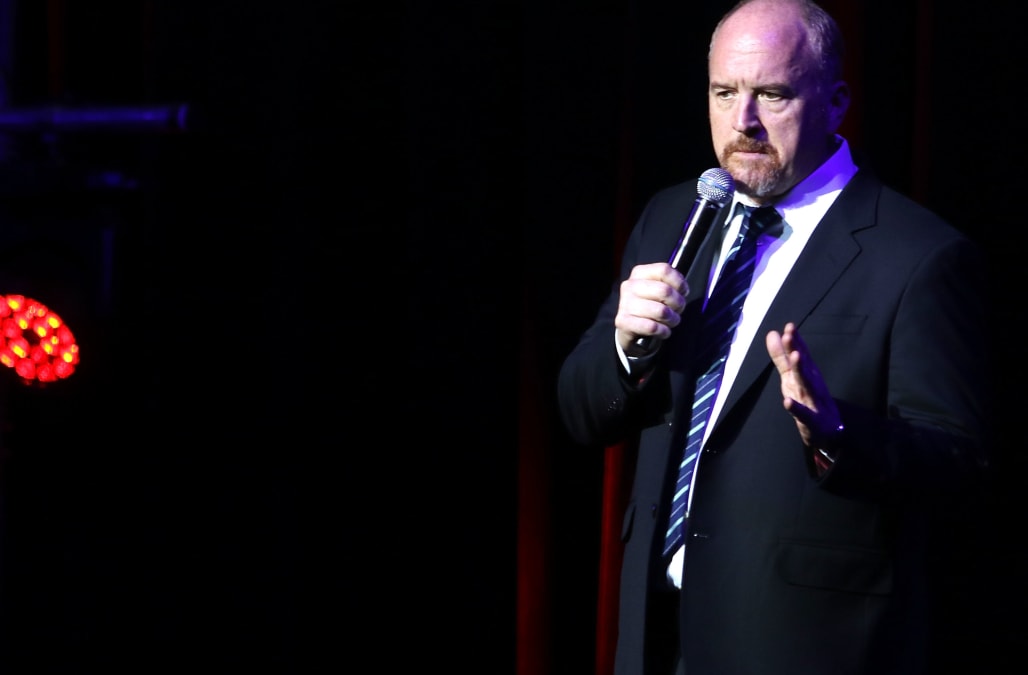 Tig Notaro wants Louis C.K. to address the allegations of sexual misconduct that have been made about him.

Also Read:Louis CK Says Pamela Adlon Was Fired From a Show for Having 'No Tits'

Notaro pointed out that her Amazon show, “One Mississippi,” aims to draw attention to such issues with its character Kate (Stephanie Allynne), who is the victim of sexual misconduct.

“That’s what we want to do with this show,” Notaro said. “We of course want to create comedy, but we also really, really feel like we have the opportunity to do something with ‘One Mississippi,’ because it does not stop. And, you know, I walk around doing shows at comedy clubs and you just hear from people left and right of what some big-shot comedian or person has done. People just excuse it.”

Notaro pointed out that she was once close with C.K. — who was instrumental to her breakthrough by selling an early stand-up performance of hers on his website — but that there was an “incident” between them that led to their falling out. She won’t describe the incident, which she says occurred before “One Mississippi” started, but she makes it clear she is not pleased that he gets an executive producer credit on the show.

“He’s never been involved,” Notaro said about her series. “It’s frustrating because he has nothing to do with the show.”

“But I don’t waste my time on him or what anyone thinks,” she added. “His name is on it. But we are writing the show, the writers’ room. We’re sitting in editing. We’re acting. We’re on set. We’re doing press. And everyone that’s directly involved in the show works very hard. They are decent, talented human beings. And I feel lucky to be surrounded by them.”

Notaro previously brought to light her frosty relationship with C.K. in April when she said she found it “extremely disappointing” that a clown sketch C.K. performed on “Saturday Night Live” appears to be similar to a short film about a clown that Notaro directed and stars in.

C.K.’s representative did not immediately respond to a request for comment.