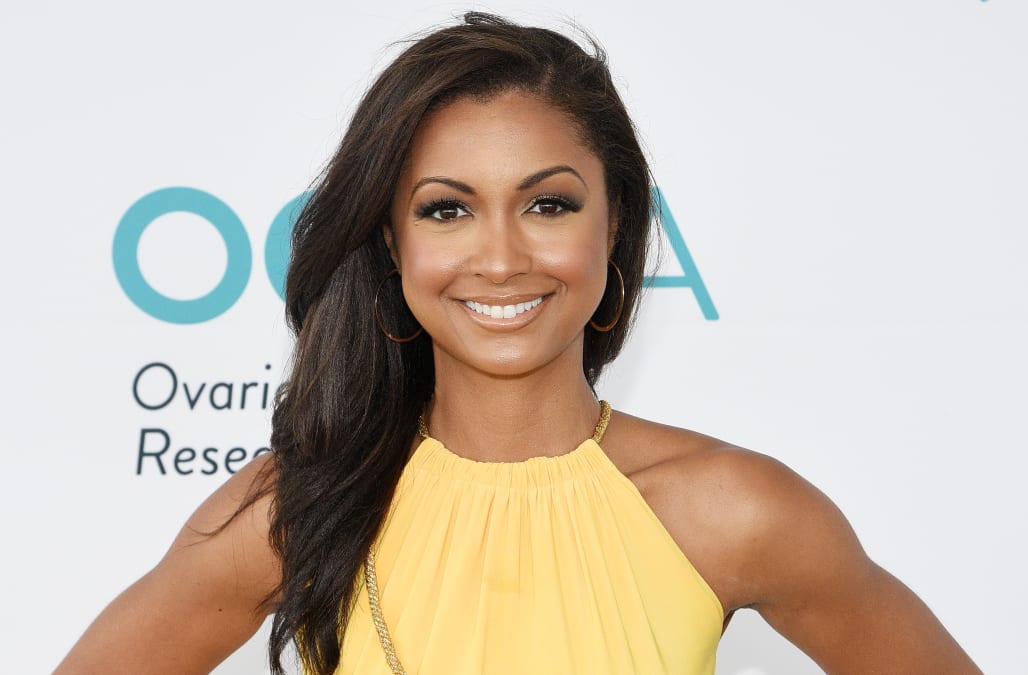 A Fox News host is responding to death threats. Eboni K. Williams of the show 'Fox News Specialists' claims she's been inundated with hundreds of hateful emails after slamming President Trump for initially failing to specifically condemn the hate groups involved in the Charlottesville rally.

In her segment she said, "Mr. President your initial remarks were cowardly... In a moment where you could have been crystal clear where you stand on the issue of inclusion, standing up against white supremacy and domestic terrorism, you very intentionally chose to be ambiguous and to equivocate."

Williams' argument that Trump knowingly decided to give a slap on the wrist to a significant portion of his base did not sit well with Fox News' largely conservative audience.

Rather than the usual 10-15 emails the lawyer-host receives, her inbox was flooded with over 150 emails.

She tells Variety one email read, "I should meet my maker soon, I shouldn't be allowed to walk the streets of New York." Another warned that they know she lives in Harlem and she better watch out. Williams is now receiving additional security.

The registered independent says she's surprised by the level of vitriol but reasons that if Trump will retweet an image of a train hitting a CNN journalist, that shows "tacit compliance" of violent political rhetoric.

Williams said in her segment: "You remember when you said your base would stick with you even if you shot someone on 5th Avenue? I think you're right....They will even stick with you while you calm their fears and deep-seated anger..."