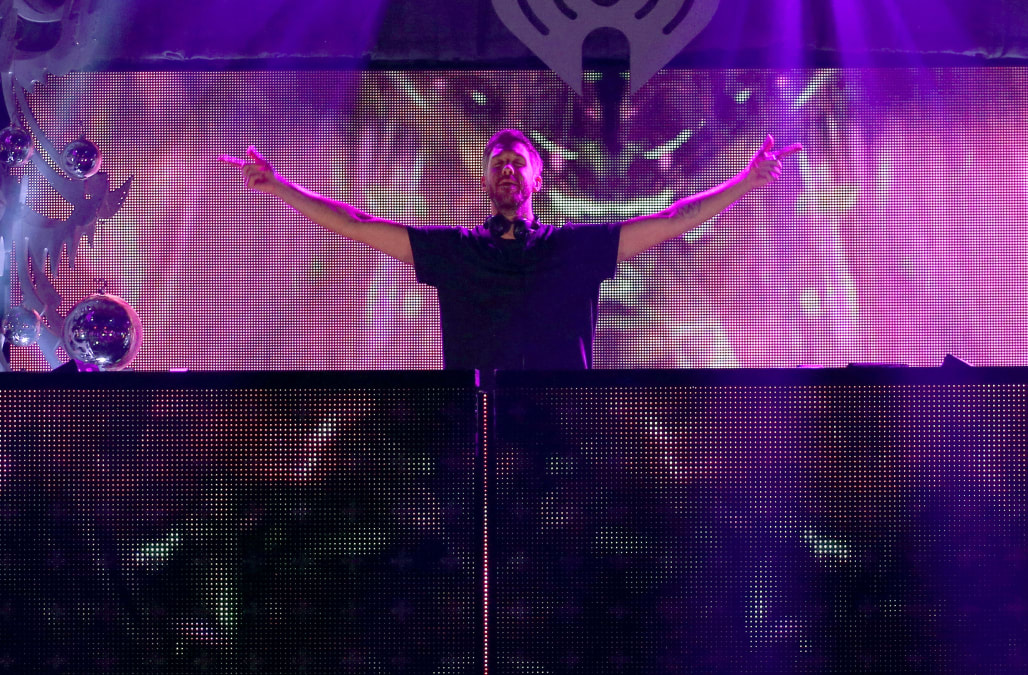 Calvin Harris topped Forbes' list of the world's highest-paid DJs for the fifth year in a row, besting the other top genre artists by a landslide. The Scotland-born 33-year-old raked in nearly $50 million in 2016 -- about $10 million more than #2 on the list.

Rounding out the rest of the Top 10 are some names that will sound familiar (Skrillex, The Chainsmokers) and others that the everyday American may not recognize. But -- just to be clear -- even if you don't know they are, they are making a lot of money. Like, a lot of money. Take a look:

World's highest-paid DJs 2017
#10. ZEDD - The German-born DJ, 27, raked in an impressive $19 million in 2015. Even with major hits like "Stay" under his belt, he's only #10 on this year's list -- but we have a feeling he's not too upset over it.
#9. MARTIN GARRIX -- The EDM staple is just barely 21, but he travels all around the world -- and the milage paid off with $19.5 million last year.
#8. MARSHMELLO -- He's not on a label, and nobody quite knows for sure who he is (although he's likely to be 21-year-old Chris Comstock). Even so, he pulled in $21 million in 2016.
#7. DAVID GUETTA -- He's been around for years and hasn't released a Top 40 hit in awhile, but even so, he's an industry staple with major mainstream success in the US and worldwide. The $25 million speaks for itself.
#6. DIPLO -- He's collaborated with Justin Bieber, Britney Spears, Beyonce... the list goes on. No wonder he managed to cash in $28.5 million last year.
#5. STEVE AOKI -- In 12 months, the EDM superstar performed more than 200 live shows, which is almost unheard of. The nonstop work resulted in $29.5 million.
#4. SKRILLEX -- Credited with making dubstep mainstream, he's also responsible for one of Justin Bieber's biggest hits to date, "Sorry." He comes in at #4 with $30 million for 2016.
#3. THE CHAINSMOKERS -- They're relative newcomers to the scene, but their ultra-catchy hits like "Closer" and "Paris" made them household names by mid-2016. The duo made $38 million in 2016 -- which is still a good amount when you divide it in half.
#2. TIESTO -- You may not know his name, but like many DJs on this list, he's foreign-born... and raking in a ton of cash overseas. In his case, it's $39 million. Not bad.
#1. CALVIN HARRIS -- And coming in first by a landslide is Calvin Harris, who at $48.5 million in 2016 is the unquestionable king of the genre. He's held this spot for five straight years -- but can he keep it up through the next 12 months?
Up Next