Jackie Chan isn't into social media: 'I don't want a screen between me and my fans' 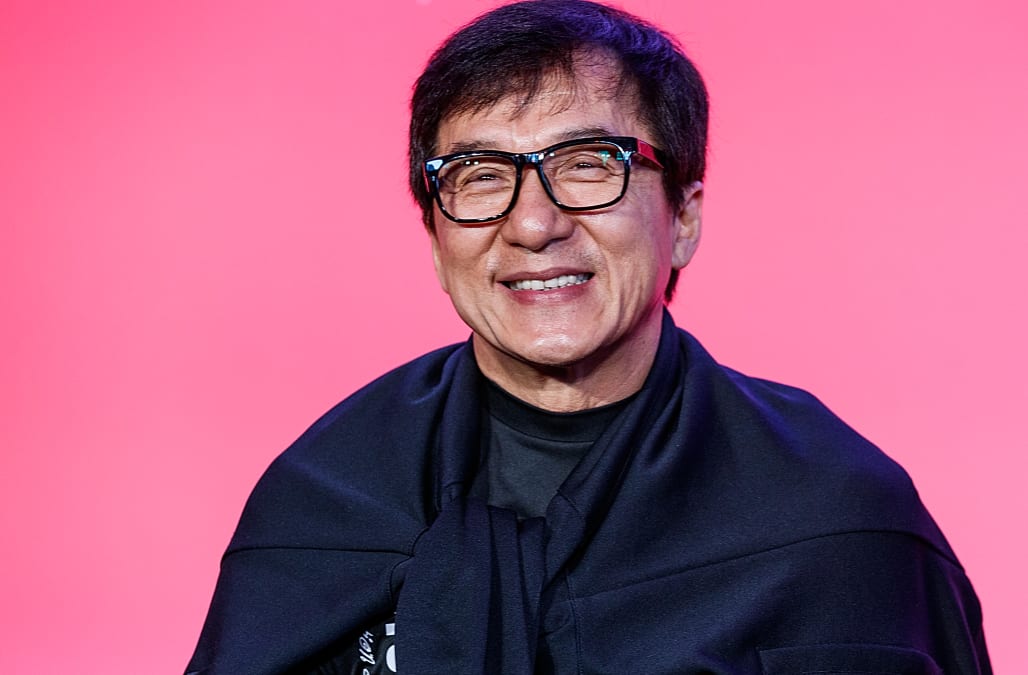 All celebrities say they love their fans, but when Jackie Chan says it, it just feels more real.

"I hope [fans] can be patient when they see me," Chan told AOL Entertainment in a recent interview. "Sometimes they push each other just to get close to me. I don't want anyone to get hurt because of me -- that really concerns me. It's the last thing I would want to happen."

The good-natured action star is back on the big screen in "Kung Fu Yoga," his latest addition to more than 200 film credits. As one of the most successful leading men of all time, Chan is accustomed to "very enthusiastic" reactions from his countless fans across the globe. 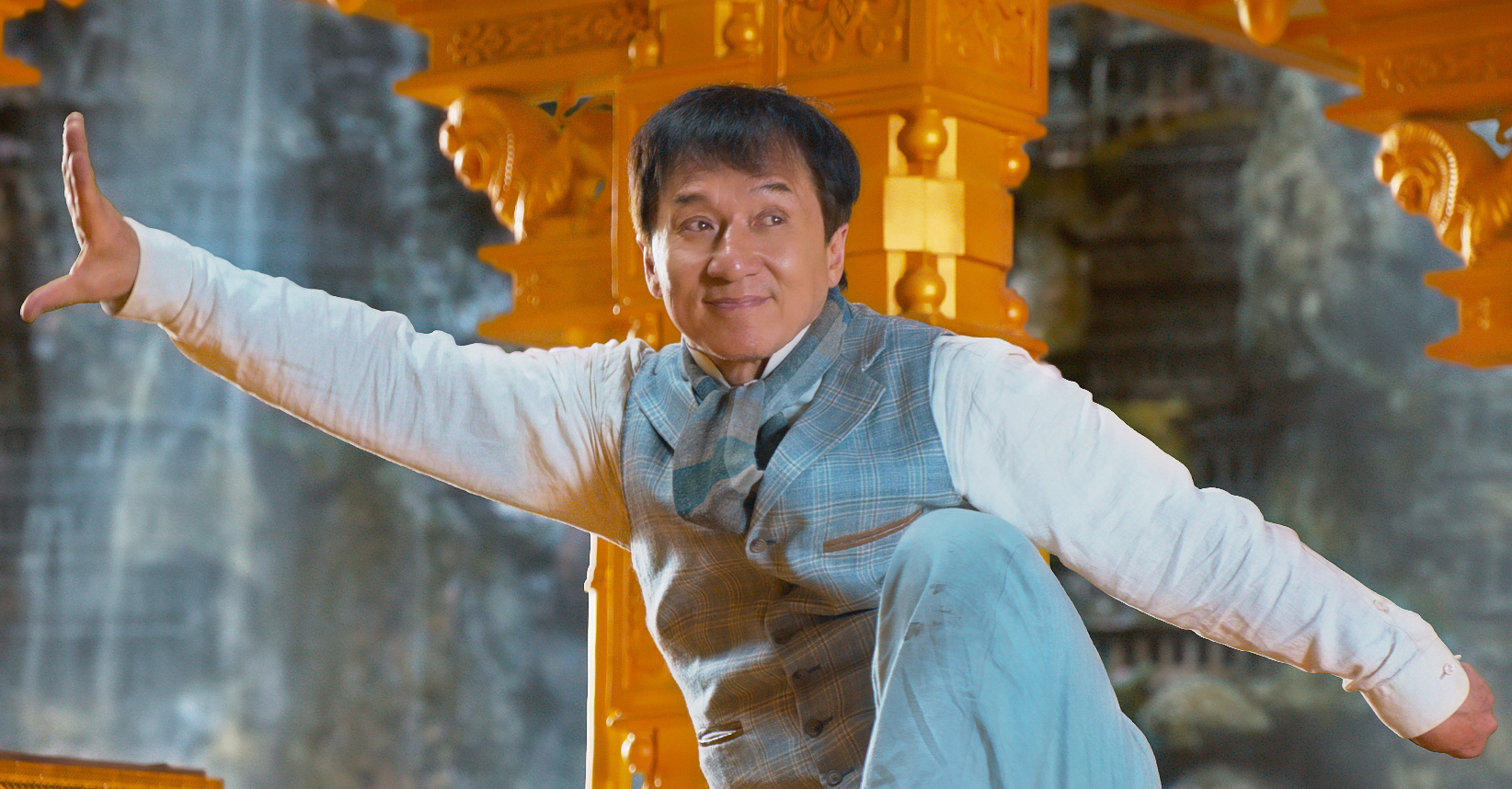 "In some countries, fans are really shy. in other countries, the fans just treat me as their buddy. For example, in the US, fans would simply call out 'Give me five!' or do a fist-bump with me," Chan said. "But I think every individual is unique in this world, and I really love all my fans."

Although Chan has more than 64 million Facebook followers, he's not really one to communicate via social media. "I prefer to interact with people in the real world, face-to-face. I find such directness more humane," he explained. "I'm a people person. I don't want a screen between me and my fans."

That said, don't hit "unfollow" just yet: "I appreciate that they follow me!" he finished.

Filming for "Kung Fu Yoga" took Chan on a whirlwind tour through China, India, Iceland and the United Arab Emirates. Playing an Indiana Jones-style hero, he's on a quest to hunt a lost Indian treasure -- and things get a little out of control.

"Perhaps you have seen me in many car chases before, but this time there are wild expensive luxury cars loaned by the Dubai government and its royal family," Chan said. "There's even a lion riding with me as we fly through the air!"

"Kung Fu Yoga" is available on Blu-ray and DVD on August 8.