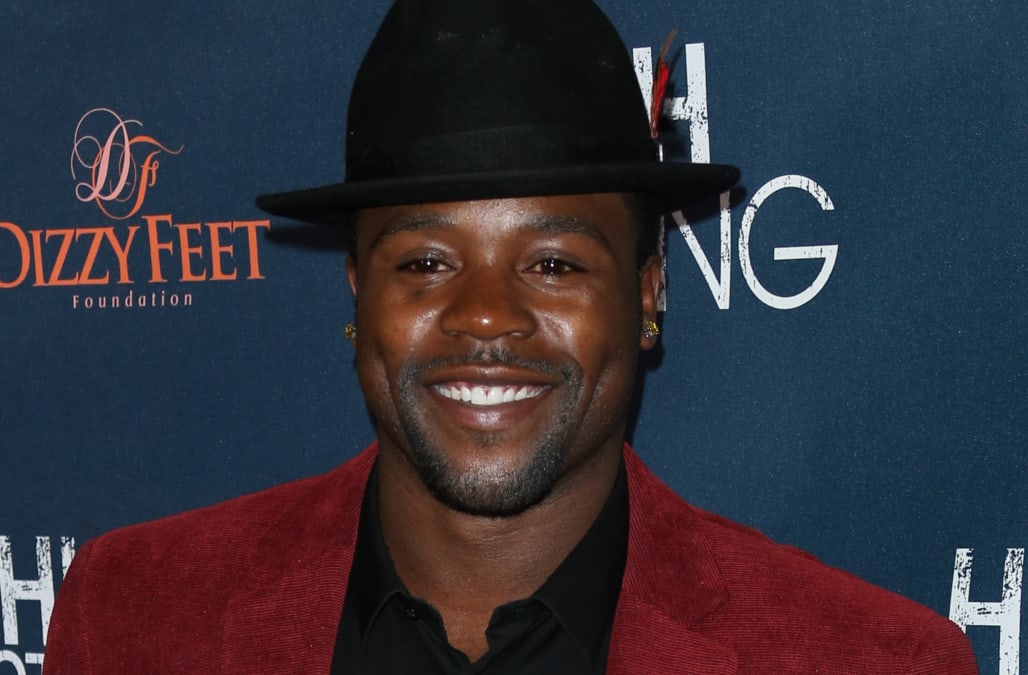 A winning contestant on the competition series "So You Think You Can Dance" has pleaded to a domestic violence charge, the Los Angeles County District Attorney's Office said Thursday.

In exchange for the plea, Allen received one year in county jail, five years of formal probation and 52 weeks of domestic violence counseling. He also was ordered to stay away from the victims for 10 years.

Allen, who won Season 4 of "So You Think You Can Dance," initially faced two felony counts of willfully injuring a girlfriend after a prior conviction and one felony count of assault with a deadly weapon. He could have received 10 years in state prison if convicted as charged.

According to the district attorney's office, on April 13, 2016, Allen assaulted and strangled his ex-girlfriend. Approximately two months later, while facing prosecution for the April 13 incident, the defendant attacked the same victim and she ran to a nearby coffee shop to ask for help, the prosecutor said.

Allen chased her into the coffee shop and threw a glass vase at a woman who attempted to help the victim and attacked another man who also tried to intervene, according to the prosecutor. The defendant then vandalized the coffee shop until he was finally subdued by other good Samaritans.

According to authorities, Allen was convicted of a misdemeanor count of willfully injuring the unnamed woman in January and was slapped with a protective order. However, the district attorney's office said, Allen allegedly assaulted and strangled the same female on April 13, and on June 19, while facing prosecution on the April incident, he reportedly attacked her again.