Ryan Reynolds got shredded for 'Deadpool 2' 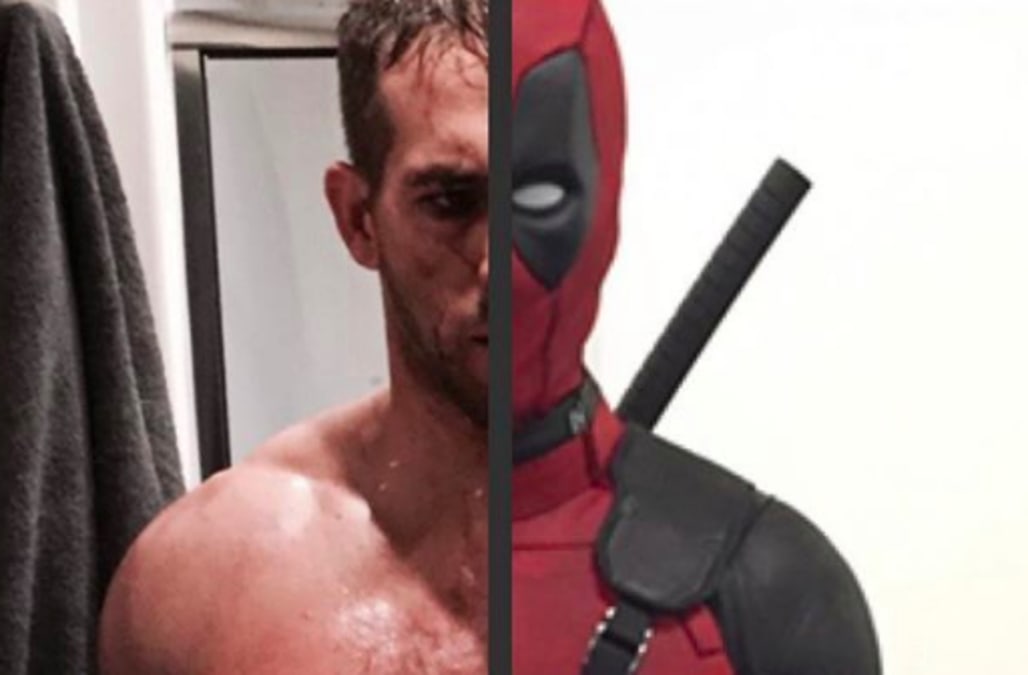 Ryan Reynolds is giving Josh Brolin a run for his muscle money in the upcoming Deadpool 2.

Reynolds, who is featured on the cover of the new issue of Men's Health, had a photo of himself posted by trainer Don Saladino on Thursday, and it appears Wade Wilson is in ridiculous shape.

"Loved being able to tag along for the ride and watch this guy put the work in," Saladino wrote with the picture.

This is not necessarily anything too new. Reynolds has always been fit, but it is worth noting since his new co-star, Josh Brolin, playing Cable, has been flaunting his jacked physique quite a bit on social media, and true to his character's form, giving Reynolds a hard time.

Teases for the sequel to the blockbuster 2016 anti-superhero film have really been ramping up lately with production underway. This week, Reynolds shared the first photo of actress Zazie Beetz as Domino.

And before that, the Deadpool star shared a picture of his character hanging out in front of the X-Mansion.

@joshbrolin , you still have some work to do. 😉 - Check out Men's Health's interview with @vancityreynolds talking about his preparation for Deadpool 2 (link in bio). Loved being able to tag along for the ride and watch this guy put the work in. - Are you guys pumped for #deadpool2? - Get access to my workouts at @fitner_app - Donsaladino.com for access to my free site! - #suitup #ryanreynolds #deadpool #xmen #maximumeffort #comicon #blakelively #superheros #marvel #comicbooks #coreworkout #trainingpartner #donsaladino