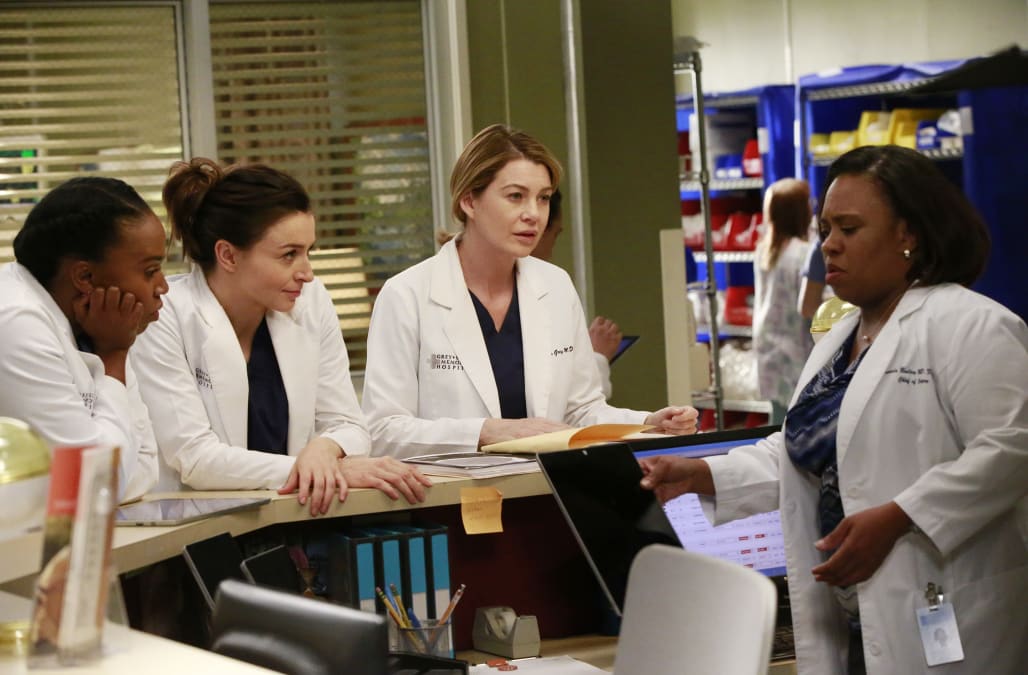 Grey's Anatomydiehards, hold on to your scrubs.

In a key recasting, the ABC Shondaland drama has enlisted Timeless star Abigail Spencer to replace Bridget Regan and take on the role of Owen's presumed-dead sister, Megan Hunt. Regan was unable to return to reprise the role due to scheduling. (She's a series regular on TNT's The Last Ship, starring Grey's grad Eric Dane.)

Spencer, who is slated to return to NBC's Timeless for its 10-episode sophomore run next summer, will appear in a multiple-episode arc in the veteran medical drama's upcoming 14th season.

Regan originally guest starred in a season 13 episode that included flashbacks as Owen's (Kevin McKidd) younger sister. While serving in the Army, Megan was romantically paired with Owen's best friend Nathan (Martin Henderson) and after learning he cheated on her, took off in a helicopter. She was presumed dead after the helicopter went missing. The season 13 finale revealed that Owen's sister is indeed alive.

19 PHOTOS
Abigail Spencer out and about
See Gallery

Megan's return sets the stage for an awkward love triangle in season 14 as Nathan and Meredith (Ellen Pompeo) finally took a major step forward in their burgeoning relationship.

Spencer's casting comes as Grey's Anatomy is poised to further explore Owen's and Amelia's (Caterina Scorsone) dynamic as the married couple spent the bulk of last season separated as well as Owen's relationship with Megan.