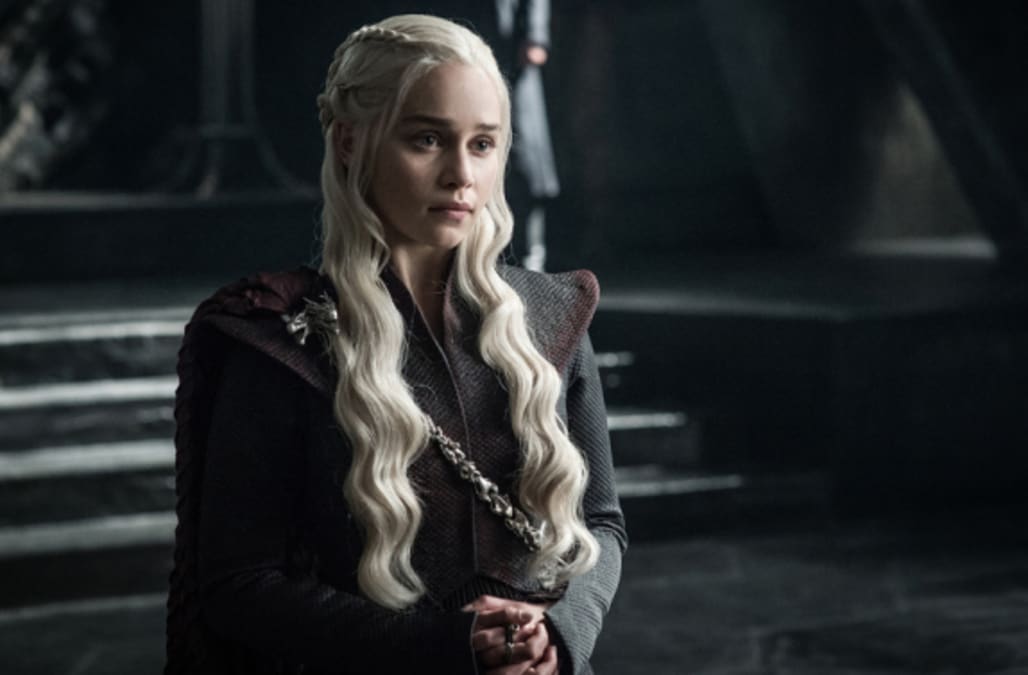 Well, if you wanna make HBO mad, you can now watch Sunday's Game of Thronesepisode a few days early.

Days after reports that hackers had broken into HBO systems, the upcoming episode of the mega-popular fantasy show has shown up online. The episode, Season 7, episode four, entitled "The Spoils of War," appeared on the subreddit r/freefolk, a popular Game of Thrones discussion board that is not moderated.

Reddit user zmax87 posted it early Friday morning and said in the comments that it was a "Gift from Pakistan."

Previously, it was unclear if the HBO hack had resulted in the theft of any unaired full episodes of Game of Thrones. It was reportedly known that scripts had leaked along with upcoming episodes of Ballers and Room 104.

According to Entertainment Weekly, the supposed hacker of Sunday night's attack sent out the following, anonymous email to many reporters:

"Hi to all mankind. The greatest leak of cyber space era is happening. What's its name? Oh I forget to tell. Its HBO and Game of Thrones......!!!!!! You are lucky to be the first pioneers to witness and download the leak. Enjoy it & spread the words. Whoever spreads well, we will have an interview with him. HBO is falling."

It remains unclear whether any other future episodes will be leaked.