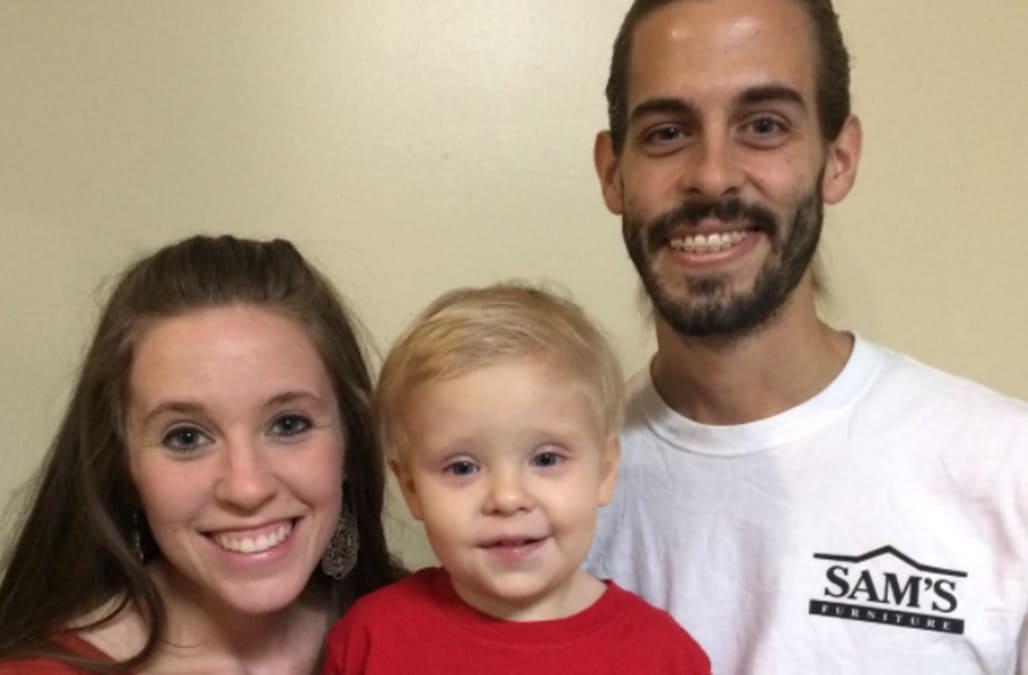 Tensions are brewing at TLC.

Derick Dillard, the husband of Jill Duggar, unexpectedly lashed out against Jazz Jennings, a transgender teen and LGBTQ activist who has her own show on the network. Dillard is regularly featured on TLC's "Counting On," which documents the lives of the 19 Duggar children.

Dillard was apparently incensed by an ad for Jennings' show, "I Am Jazz," and launched into a Twitter tirade: "What an oxymoron... a 'reality' show which follows a non-reality," he tweeted. "'Transgender' is a myth. Gender is not fluid; it's ordained by God."

After receiving backlash, he seemingly walked back a bit, adding, "I want to be clear. I have nothing against him. I only have issue with the words and definitions being propagated here." Of course, the use of the pronoun "him" for 16-year-old Jennings, who identifies as female, only intensified the outrage.

"He's ok with with [brother-in-law] josh molesting his wife but trans gender [sic] not ok?? He needs to reevaluate his life," one Twitter user responded. Another wrote, "Is it necessary for a grown man to throw shade at a teenage girl?" 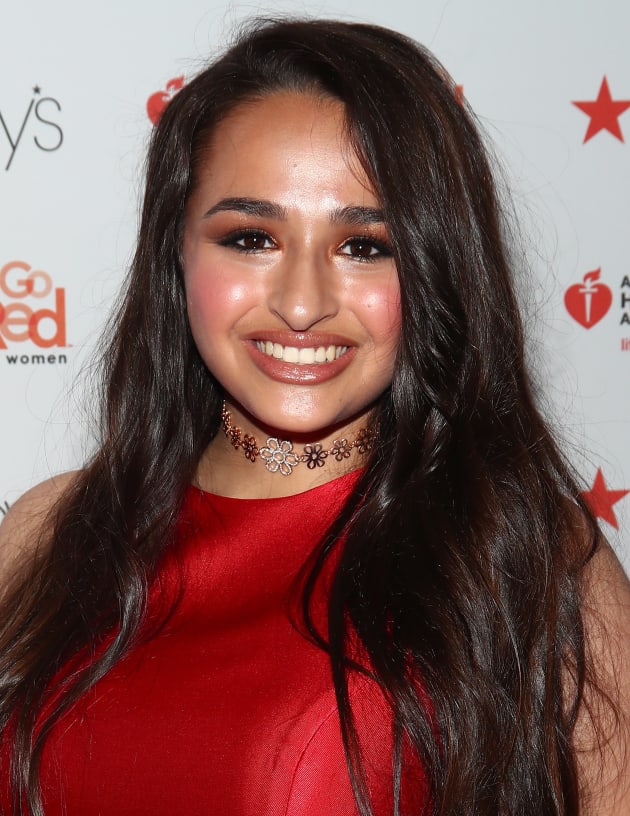 Jennings did not publicly respond right away, but she eventually tweeted, "Every day I experience cyber-bullying, but I keep sharing my story. Today was no different."

In a statement to ABC News, TLC gave a succinct response to the controversy: "Derick Dillard's personal statement does not represent the views of TLC."