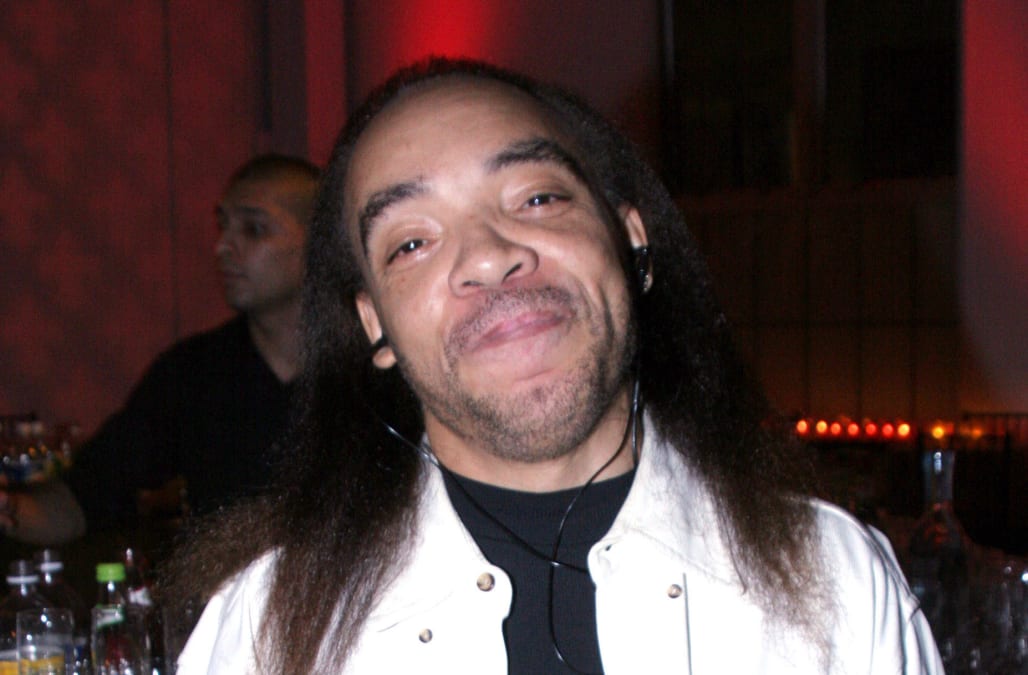 Kidd Creole, a former member of groundbreaking hip-hop group Grandmaster Flash and the Furious Five, has been charged with murder, the New York Police Department told TheWrap on Thursday.

According to the department, police responded to a 911 call shortly before midnight Tuesday regarding a male possibly stabbed at East 44th St. and 3rd Ave.

Upon arrival, police observed a 55-year-old man with multiple stab wounds to the torso. The victim was transported to Bellevue Hospital, where he was pronounced dead.

Kidd Creole, whose real name is Nathaniel Glover, was subsequently arrested Wednesday on a charge of murder in the second degree.

According to the New York Daily News, Glover, 57, works as a security guard and handyman in the area where the incident occurred. Sources told the Daily News that Glover thought homeless man John Jolly, who was drunk at the time, was hitting on him.

"They had no prior relationship," one source told the Daily News. "They had words Things got out of hand. It was some sort of diss."

"He turned, interpreting that the guy was making an advance toward him," the source added. "One thing led to another, and he shivved him twice in the chest."