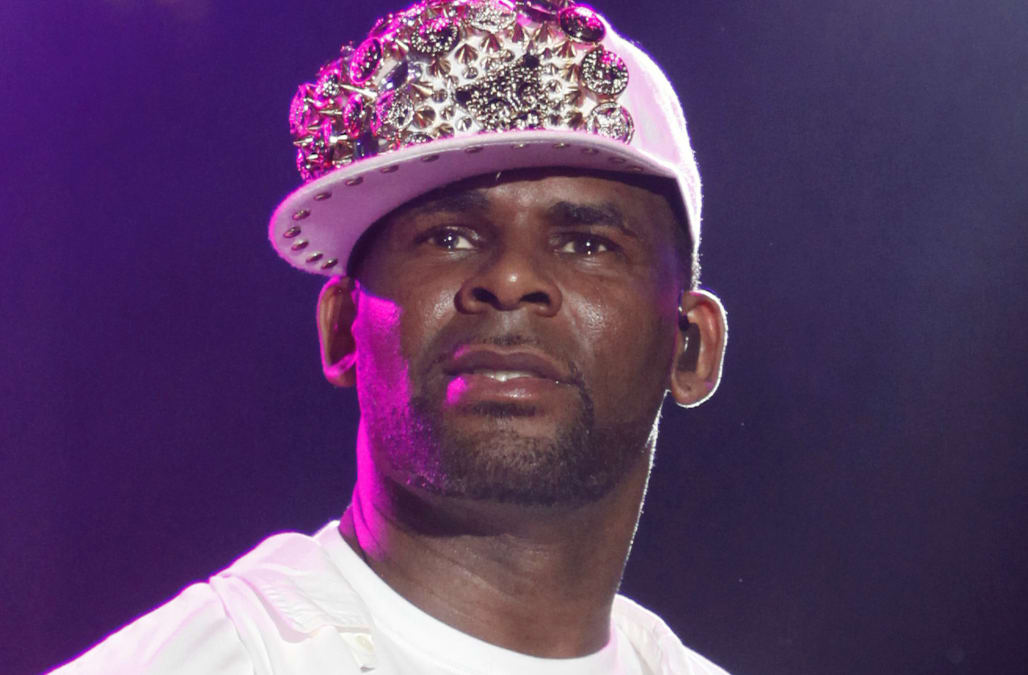 Officials in Fulton County, Georgia, are asking Live Nation to cancel an upcoming R. Kelly concert at the county-owned Wolf Creek Amphitheater, the Atlanta Journal-Constitutionreports. The county attorney will send a request to the concert promotions giant at the behest of county commissioners.

The news comes, of course, in the wake of a blockbuster BuzzFeed story which claimed that Kelly keeps a "cult" of women and controls every aspect of their lives, the latest in a long string of sexual misconduct allegations against the R&B icon. (One such woman has since made a public statement that she is "totally fine.")

On Monday (July 31), Billboard reported that Kelly had canceled three dates on his upcoming tour, in New Orleans, Baton Rouge, and Dallas. Seven tour dates, including the Fulton County show on Aug. 25, remain on his active schedule, and a Live Nation rep previously confirmed to the AJC that the Fulton County date will go on as planned.

A county representative told the paper that the request to cancel the show reflects the wishes of area residents, but the final decision belongs to Live Nation. R. Kelly gave a statement last week calling the sex cult allegations "crap," but has not specifically addressed the cancelled tour dates in public.

This article originally appeared on Spin.