'The Middle' to end with season 9 on ABC 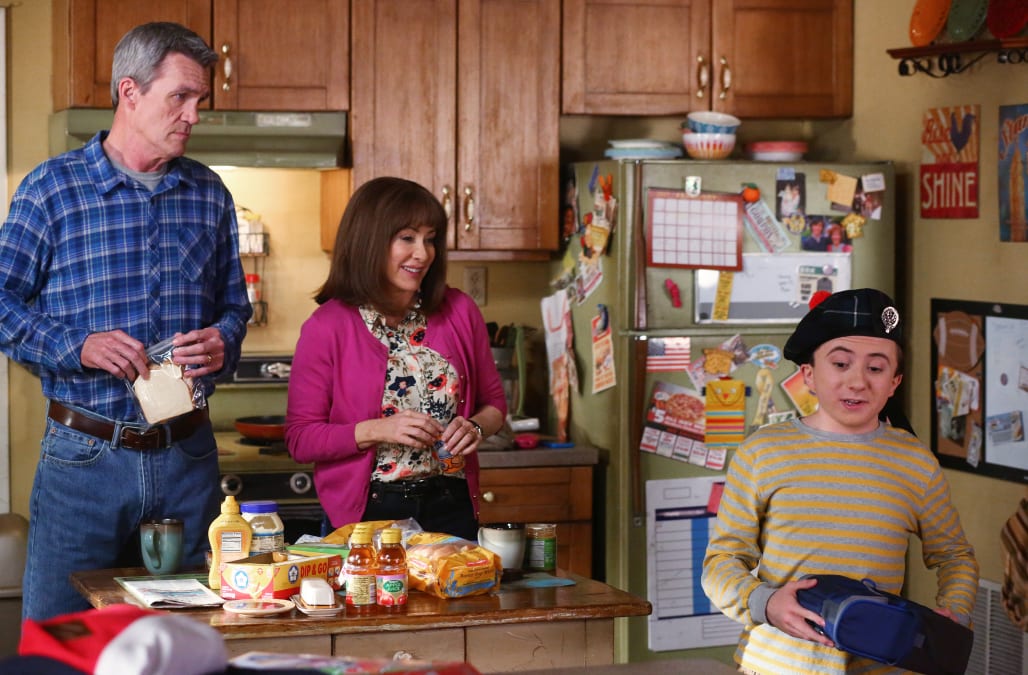 It's the end of an era at ABC.

The upcoming ninth season of family comedy The Middle will be its last, ABC announced Wednesday.

The single-camera scored a key early renewal in January — a rare move for the Disney-owned network for a show that is produced by outside studio Warner Bros. Television.

The Middle moved last season to open Tuesdays at 8 p.m., serving as a launchpad for rookie American Housewife — the latter of which scored season two renewal. The Middle has long been used as the anchor to ABC's critically acclaimed Wednesday comedy block, which now sees The Goldbergs serving in the same capacity. The network shifted it to Tuesdays this season in a bid to open a second night of comedy consisting of Housewife andFresh Off the Boat. This upcoming season, The Middle again anchors the Tuesday block consisting of Fresh Off the Boat, Black-ish and rookie comedy The Mayor going into drama Kevin (Probably) Saves the World at 10. 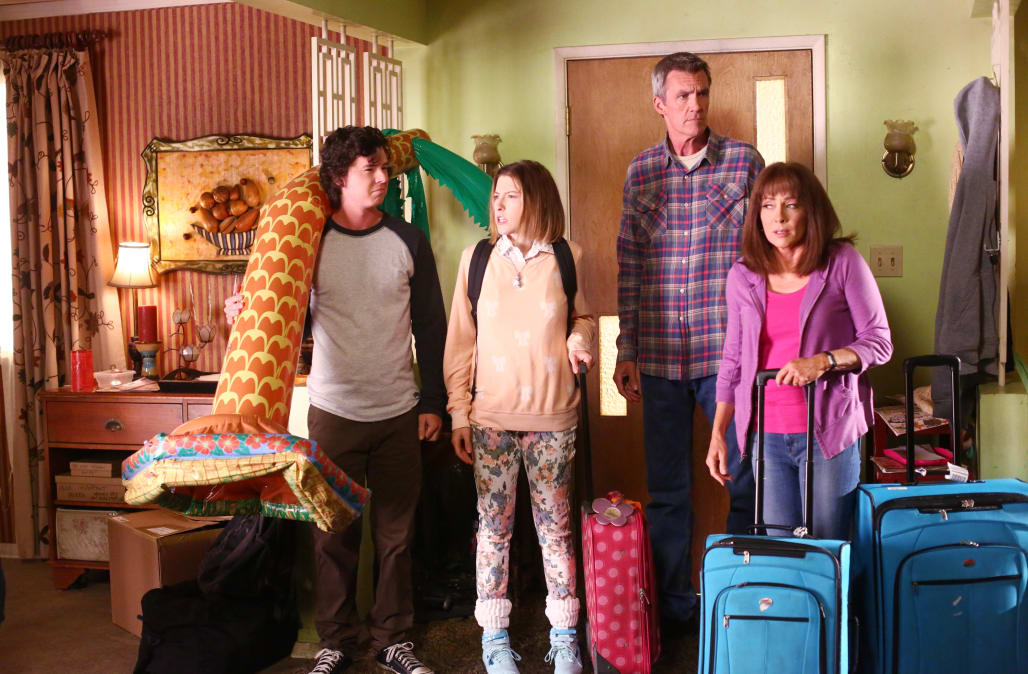 Patricia Heaton, Neil Flynn, Charlie McDermott, Eden Sher and Atticus Shaffer star in the family comedy. With ABC's recent ability to launch and renew family comedies, that the veteran The Middle would end should come as little surprise — especially as broadcast networks shift to own more of its content.

See Inside Patricia Heaton's Gorgeous Home
Up Next