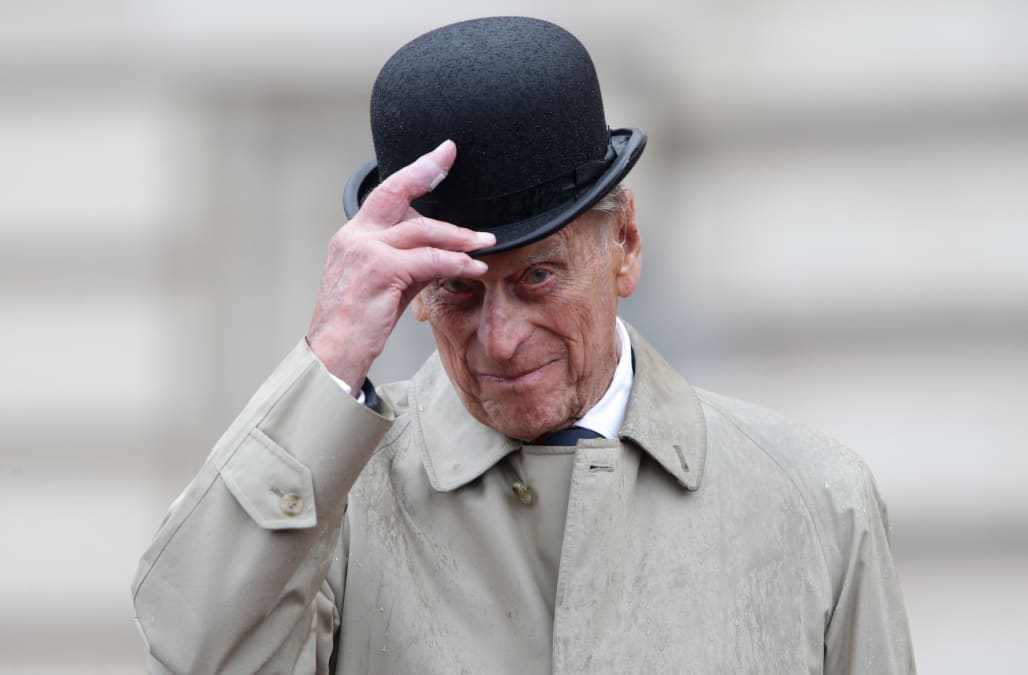 Prince Philip will soon have a lot less on his plate.

On Wednesday, the 96-year-old Duke of Edinburgh showed up at the Buckingham Palace Forecourt in London, England, to meet the servicemen who have taken part in a 1,664-mile trek in aid of charity. All smiles, the royal tipped his hat while greeting those around him.

Prince Philip has been the Captain General of the Royal Marines since 1953, so it was only fitting that he attend a parade to commemorate the end of the 1664 Global Challenge, which is a series of strength and endurance challenges that benefit charity.

The palace notes that Prince Philip has carried out 22,219 solo engagements and 637 solo overseas visits since 1952, in addition to authoring 14 books and delivering 5,496 speeches. While this is his final official celebration, the palace tweeted that His Royal Highness "may still attend events alongside The Queen from time to time."

See photos of Prince Philip from the outing -- and more recent pics:

62 PHOTOS
Prince Philip, Duke of Edinburgh out and about in recent years
See Gallery

In May, Buckingham Palace announced that Prince Philip would no longer be involved in public engagements after August of this year. "In taking this decision, The Duke has the full support of the Queen," read the palace's statement. Her Majesty and Prince Philip have been married for over 70 years.

PHOTO: Prince Philip Attends One of His Final Royal Engagements at Duke of Edinburgh Awards Ceremony

Not long after news broke that he would be less out and about in public, Prince Philip was admitted to a hospital. He was released a day later after treatment for "an infection arising from a pre-existing condition," according to the palace.