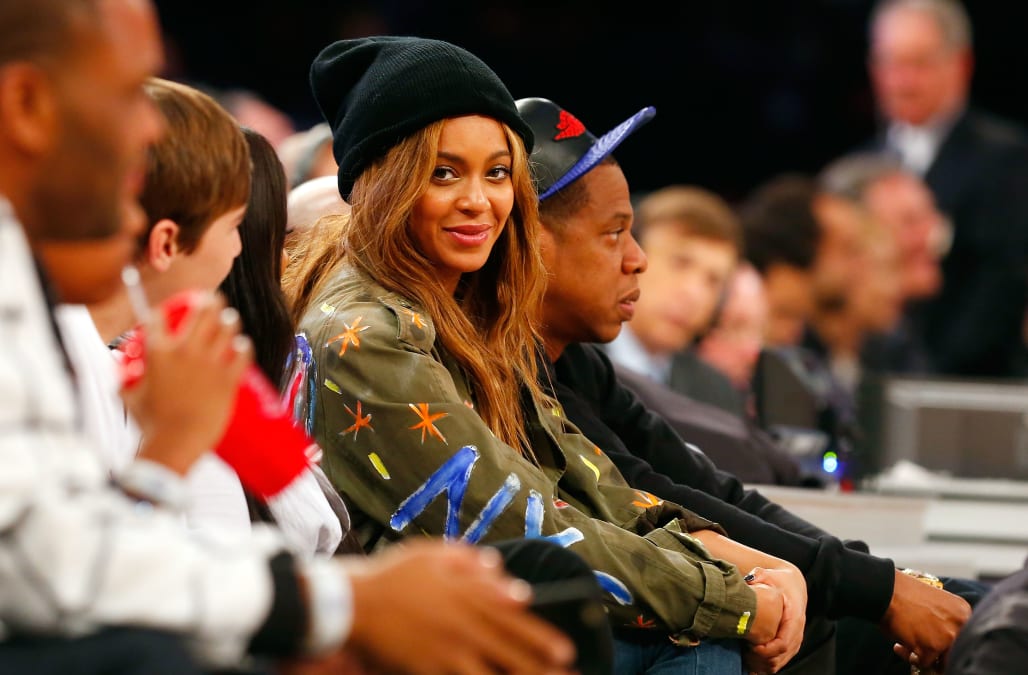 Beyoncé wants to move into the world of sports by buying an ownership share of the Houston Rockets, reports the Bleacher Report.

Recently, team owner Les Alexander announced his intention to sell the ownership of the NBA franchise.

"It's been my great joy and honor to own the Houston Rockets for the past 24 years," he said. "...I'll always have a special place in my heart for the fans, partners, city officials and employees who care so deeply for this team. I've made this decision after much deliberation with my family and friends, and do so knowing the franchise is in great shape with the players, coaches and management team in place. CEO Tad Brown will oversee the sales process with the league office, supported by my management team."

However, with the franchise currently valued at around $1.65 billion, Beyoncé wouldn't be able to afford the buyout on her own, with her assets valued between $350 million and $450 million.

And then there is JAY-Z's agency, Roc Nation Sports. JAY-Z had to sell his share in the Brooklyn Nets, though since she is not the one representing players as an agent, she could still conceivably buy a share in the ownership, adding her star power to the home.

More from The Grio:
Steph Curry mocks LeBron’s viral video as teammate joins in on the fun
Outrage after police officer wears ‘White Power’ t-shirt to court
Beyoncé in final negotiations to star in ‘The Lion King,’ produce soundtrack